Jupiter Winds 'are Doozy', Say Researchers After Measuring It For First Time

Researchers found “powerful winds” on the solar system’s largest planet Jupiter blew at an exorbitant speed of up to 1450 km an hour, particularly near poles.

For the first time, astronomers have now directly measured winds in Jupiter's middle atmosphere, also studying the aftermath of a comet collision from the 1990s. They have found that the “powerful winds” on the solar system’s largest planet blew at an exorbitant speed of up to 1450 kilometers an hour, particularly near the poles. “This could represent a 'unique meteorological beast in our Solar System,” researchers said in a study published by ESO, European Organisation for Astronomical Research in the Southern Hemisphere. The winds on Jupiter were first identified by ESO’s JunoCam imager aboard NASA’s Juno spacecraft.

“Jupiter’s famous bands of clouds are located in the lower atmosphere, where winds have previously been measured. But tracking winds right above this atmospheric layer, in the stratosphere, is much harder since no clouds exist there,” scientists informed in the release. Further, they revealed that using the sensitive Atacama Large Millimeter or submillimeter Array  (ALMA) telescope, a team of researchers was able to measure the planet’s incredibly powerful stratospheric winds where the blue stripes lie all the way in the ionosphere. 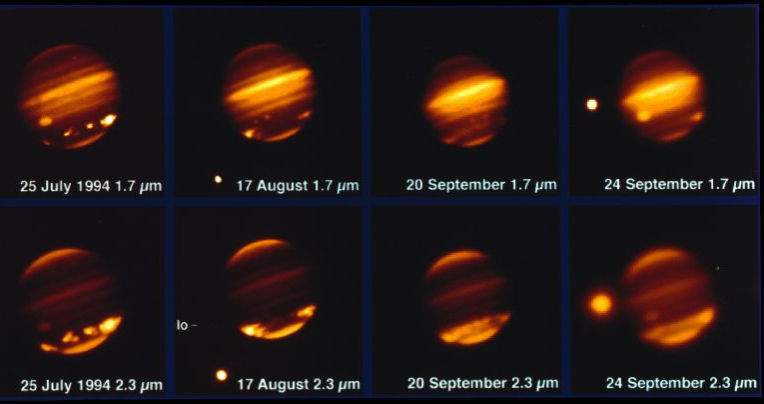 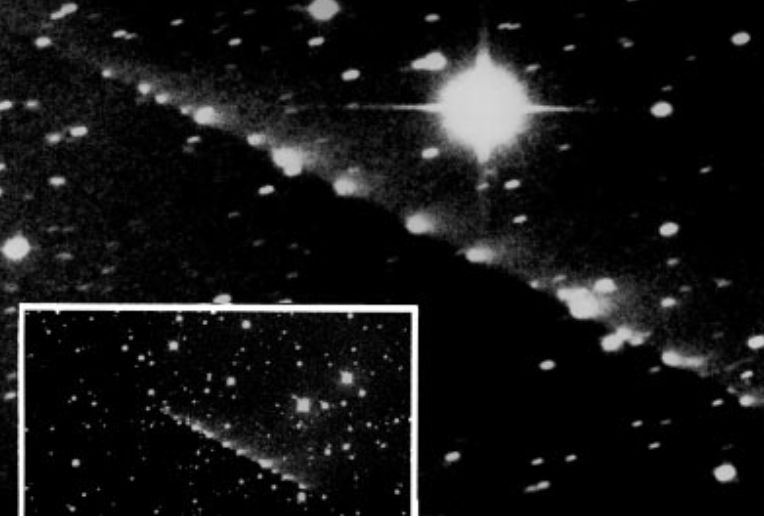 READ | Swades shooting locations; Did you know Swades was the first Indian film to shoot at NASA?

“But what was completely unexpected is what we saw near the poles,” a planetary scientist at the Laboratoire d’Astrophysique de Bordeaux, also the lead author of the study,  Thibault Cavalié said.

Scientists found that the speed of the winds, which were whipping in unpredictable directions at the poles, were being launched at a shocking speed of 300-400 metres per second. Another planetary scientist at Berkeley who has used ALMA previously said that the observation of such fast blowing winds “is really hard” and the unusual polar winds gushing north-south instead of commonly east and west was “mind-boggling” for the researchers.

Previously, scientists already measured Jupiter’s troposphere, however, this is the first time they managed to analyse the wind velocity close to the equator and the poles. Jupiter’s winds all across the planet’s troposphere blow east and west within the planet’s crimson and white horizontal stripes, whereas, at the vortices such as Jupiter's crimson eye winds blow in a swirl like a hurricane.

Astronomers have also observed the vivid glow known as aurorae near Jupiter's poles, and swirling clouds of moving gas. Measuring Jupiter's stratosphere was a challenging feat as there are no clouds in this region of the atmosphere and astronomers tracked the alternative path of comet Shoemaker-Levy 9 which helped them track molecules of hydrogen cyanide. These molecules led to the measurement of stratospheric “jets”. “Finding these strong stratospheric winds near Jupiter's poles was a ‘real surprise’”, astronomers said in the study.