NASA’s award-winning astrobiologist had helped the astronomers identify the organic compounds on the Mars surface and mysterious methane.

NASA's Curiosity rover team on Wednesday named a hill on Mars in honour of a Mexican mission scientist who died due to COVID-19. The hill along the path of Perseverance was named “Rafael Navarro mountain” and is located on Mount Sharp in northwest Gale Crater. González was an acclaimed researcher at the Institute of Nuclear Sciences (ICN) of the Autonomous University of Mexico (UNAM) and had helped NASA in developing a Sample Analysis at Mars (SAM) kit onboard Curiosity that is used to analyze rocks, soil samples, and air on the Red planet. The researcher passed away on January 28, 2021, after he caught a severe coronavirus infection, NASA said in a release. 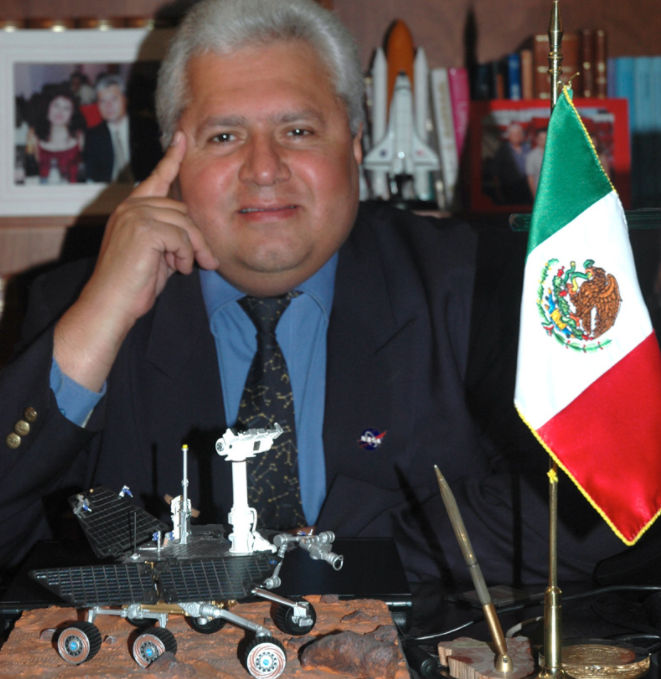 NASA’s award-winning astrobiologist helped the astronomers identify the organic compounds on the Martian surface and mysterious methane that suggested that the planet could have sustained ancient microbial life. The findings are key for the future Mars mission to ascertain signs of life on Mars. The late NASA co-investigator of SAM also contributed to identifying the role of volcanic lightning in the origin of life on Earth. The Rafael- Navarro mountain is located in the clay-rich region in Gale Carter which is rich in Sulfate minerals. The Sulfate would have helped the scientist to understand the shift in the Martian climate better, from wetter to drier conditions.

Curiosity’s project scientist based at NASA’s Jet Propulsion Laboratory in Southern California,  Ashwin Vasavada, told NASA, “We think of this hill as a gateway.” He added, “Rafael Navarro mountain will be constantly in our sights for the next year as Curiosity winds around it.” 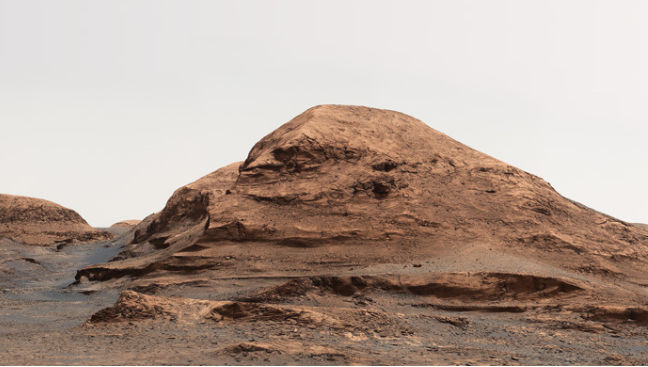 “We are truly honoured to have a prominent hill named after our dad; it’s his and our dream come true to see this happen,” wrote Navarro-González’s children, Rafael and Karina Navarro Aceves, in a statement to NASA. “Ever since our parents met, their dreams merged together and they became a beautiful team, working very hard for 36 years. Our dad was an accomplished scientist, but above all, a great human being who managed to balance work and family. Our mom, Faby, would always tell him that his name one day would be on Mars, and now that is coming true. We all believe that there must be a party in heaven,” they added.

The curiosity team had earlier named other features on Mars after the notable deceased scientists. A boulder on Mars “Jake Matijevic” was named after the deceased rover engineer, and Curiosity’s first drill hole, “John Klein,” is named after the mission’s deputy project manager who passed away in 2011. A co-investigator on Curiosity’s ChemCam instrument who died in 2017 was honoured after NASA named the “Nathan Bridges Dune” after him. A rock on Mars similarly is called “Heinrich Wänke” after the space agency’s scientist who contributed to the development of a rover instrument, APXS.