A new study suggests that microbes found in oceans and soil have developed plastic-eating abilities and have growing levels of enzymes that can degrade plastic. 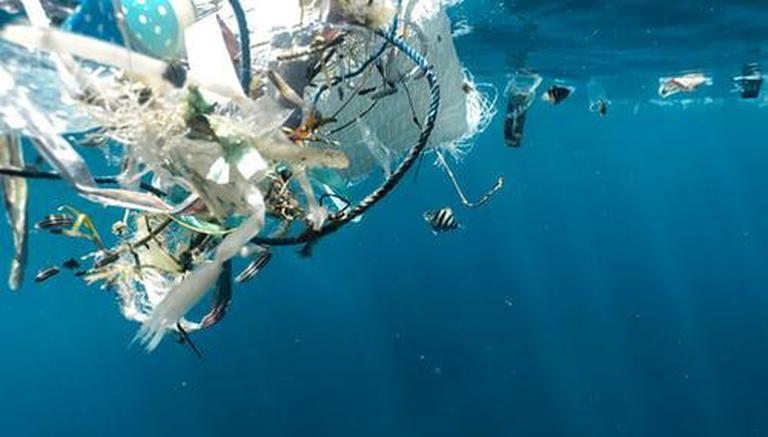 
Researchers from the Chalmers University of Technology in Sweden have discovered that microbes sampled from the soil and ocean have developed an ability to degrade plastic. In what is the first largest assessment of bacteria's ability to eat plastic, the study also found that one in four of the organisms scanned had the plastic-destroying enzyme and are growing with the increasing levels of plastic pollution. According to the experts, the results of these findings reveal the impact of plastic pollution on the environment and hints at solutions for the growing problem.

The microbial enzymes could be a solution

The experts confirmed the growth in the number of enzymes in plastic-eating bacteria after they analysed over 200 million bacterial DNA samples from hundreds of locations around the world. From this, it was discovered that there are currently 30,000 such enzymes that can degrade plastic across 10 different varieties. This discovery is significant as the enzymes can be brought into use to curb the spread of plastic pollution. The researchers also noted in their study, which has been published in the journal Microbial Ecology, that the annual mass production of plastic has exploded from 2 million tonnes to around 380 million in just the last 70 years. The said enzymes are being deemed as a game-changer as they can degrade hard-to-break-down plastics and help in recycling for the production of new products.

Talking about the increasing levels of enzymes with plastic pollution, Prof Aleksej Zelezniak, at the Chalmers University of Technology said in an official report, "We found multiple lines of evidence supporting the fact that the global microbiome’s plastic-degrading potential correlates strongly with measurements of environmental plastic pollution – a significant demonstration of how the environment is responding to the pressures we are placing on it".

Out of the 30,000 newly discovered enzymes, 12,000 of them were found in oceans across 67 different locations 18,000 new enzymes were detected in soil samples collected from 169 different locations. The first author of the study, Jan Zrimec was also reported saying, "Currently, very little is known about these plastic-degrading enzymes, and we did not expect to find such a large number of them across so many different microbes and environmental habitats. This is a surprising discovery that really illustrates the scale of the issue". Now that the collection part is complete, the scientists will now test the enzyme candidates in the lab to determine their properties and their highest rate of plastic degradation.

READ | UK in plans to ban single-use plastics in England; call for probe into problematic plastic