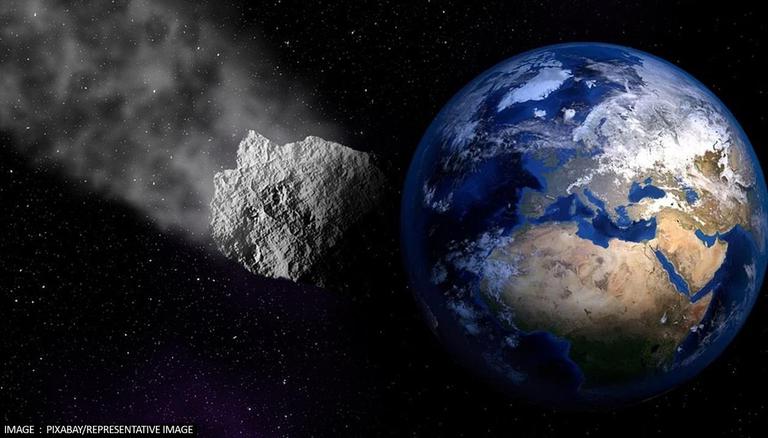 
National Aeronautics and Space Administration (NASA) is set to launch a mission on November 24, Wednesday, to smash a spaceship into a huge asteroid in an attempt to change its orbit, making it the first-ever attempt to intervene into the solar system's gravitational zone. According to NASA, the purpose of this mission is to test and gather data on whether this process can save human beings from the strike of big asteroids which had wiped dinosaurs millions of years ago.

LIVE: Tune in for our final media briefing before #DARTMission's scheduled launch at 1:21am EST (6:21 UTC) Wednesday!

Use #AskNASA to pose asteroid, mission and launch questions to leaders from NASA, @JHUAPL, @SpaceX, and @SLDelta30: https://t.co/Ucumc58Ay0

NASA's Double Asteroid Redirection Test (DART) mission will see whether the defection of asteroids from their original path is a viable technique. The project will also look into the matter of how a spacecraft can independently travel to a targeted asteroid and crash into it, as well as measure the amount of deviation.

The director of the National Near-Earth Objects Information Centre in Knighton in Powys, Wales, Jay Tate was quoted by the Guardian, "This is the first step to actually trial a way of preventing near-Earth object impact. If it works, it would be a big deal, because it would prove that we have the technical capability of protecting ourselves."

The Dart spaceship which weighs nearly 610kg, will launch on a SpaceX Falcon 9 rocket from the Vandenberg Space Force Base in California at nearly 6.21 a.m. on Wednesday morning. The Didymos system is the DART's target, which is basically a pair of harmless asteroids which contains a 163-metre "moonlet" asteroid named Dimorphos orbiting a bigger 780-meter asteroid named Didymos.

A miniature satellite known as the Light Italian CubeSat for Imaging of Asteroids (LICIACube) would split from the parent spaceship just 10 days before the impact.

LICIACube will allow photographs of the collision to be beamed back to Earth. The recordings from the outer space along with the combined data from the ground-based observatories as well as an onboard camera which will catch the final seconds before the collision would allow scientists to assess the degree to which Dimorphos' orbit has been changed by the impact. The smaller asteroid's velocity is expected to shift by a fraction of a percent, while its orbital period around the bigger asteroid would change by several minutes, as per the NASA report.

Furthermore, the Hera spacecraft of the European Space Agency will be visiting the Didymos system in November 2024 to conduct a more detailed examination of the repercussions of this celestial impact. They will be capturing information like Dimorphos' precise mass, makeup, as well as internal structure, along with measuring the size and shape of the crater created by Dart.

Such subtleties are crucial for turning asteroid deflection into a systematic and repeatable process that might be used in the event when a catastrophic asteroid approaches Earth.