NASA to setup Earth System Observatory to study Climate Change more efficiently and act on it. ISRO would work closely with NASA in the operation. 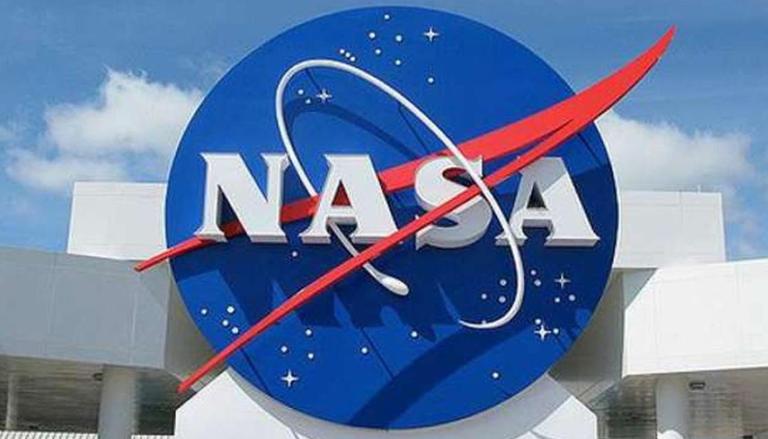 
Climate change has been the biggest existential threat to the world. With the pandemic, challenging the Medical Infrastructure of several countries, the world leaders have not forgotten about the threat Climate Change imposes. Noting that crucial statement, NASA is all set to design an Earth System Observatory which will solely focus to assemble information on climate change, disaster management, fighting forest fires, and developing the scenario of the real-time agricultural process.

The observatory is a recommendation that dates back to 2017 and was put forward by the Earth Science Decadal Survey by the National Academics of Sciences, Engineering, and Medicine.

NASA has been providing information about the changing nature of Earth`s climate for the last three decades. The new observatory will support NASA's ongoing research and give in-depth information about Earth's climate system and data to secure the communities in the wake of natural disasters. Reportedly the observatory will be uniquely designed where each satellite will complement the others and provide a 3D, comprehensive view of Earth from its bedrock to atmosphere.

NASA Administrator Sen. Bill Nelson on the recent development said, "I've seen the firsthand impact of hurricanes made more intense and destructive by climate change, like Maria and Irma. The Biden-Harris Administration's response to climate change matches the magnitude of the threat; a whole government, all-hands-on-deck approach to meet this moment. "

The observatory will research particular areas to focus on the uncertainties that the future holds due to climate change. It will work to answer the critical impact of aerosols on global energy balance, air quality forecasting, and prediction of severe weather. Along with the important quotients of weather change, the observatory will provide an assessment of the drought situation, irrigation planning, and approach towards natural hazards.

Climate change is a subjective matter that affects the entire avenue of food, habitation, variability of carbon, water, nutrients, energy in the ecosystem, the Observatory has a plan to accumulate information in totality to support the quotient of sustainable living. The NASA Earth System Observatory is a mission that will study the most critical and crucial occurrences of the world like ice-sheet collapse, earthquakes, landslides, volcanoes, and other natural hazards.

ISRO will be among NASA`s first integrated partners that will bring together two different radar systems to measure changes in the Earth`s surface in less than a half-inch. This program will be the observatory`s first calculated mission towards operation NISAR (NASA-ISRO synthetic aperture radar).

READ | Antarctic ice sheet melting could raise sea levels by 20% by end of this century: Study
First Published: 25th May, 2021 23:55 IST
SUBSCRIBE TO US