NASA shared another awe-inspiring image captured by the Hubble telescope, that features knots of cold and dense interstellar gas called the frEGGs. 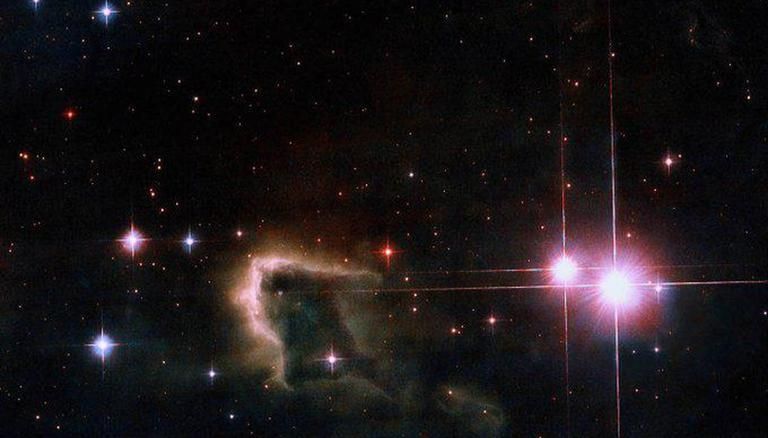 
Since the Nebula November is on a roll, NASA has shared another glittering image, of a star-producing Nebula, captured by the Hubble Telescope. In this new image shared on Twitter on November 8, knots of cold and dense interstellar gas can be seen producing new stars. Dubbed the Free-floating Evaporating Gaseous Globules or frEGGs, these were first seen in Hubble’s famous 1995 image of the Eagle Nebula, says NASA.

Word of the day: frEGGs

AKA: Free-floating Evaporating Gaseous Globules, like the ones seen in this new Hubble image.

In the official statement, NASA revealed that these lumps of gases are rarely seen via telescopes since they are extremely dark. The only way they can be observed is when the intense ultraviolet radiation erodes the surrounding gas away, when the newly forming stars ignite, letting the denser, more resistant frEGGs remain. Located in the Northern Coalsack Nebula, the frEGGs were found in the direction of Cygnus, the Swan, as per the statement.

If looked closely, you can observe two giant stars featured in the image. The extremely bright, blue-white star on the left is a rare, giant O-type star and is among the class of hottest stars in the universe. Interestingly, these massive stars are 10,000 to a million times the brighter than the Sun and burn themselves out quickly, in a few million years. The star on the right is an even more massive supergiant B-type star, the type that burns through their fuel quickly, anywhere between a few hundred thousand years to tens of millions of years, and die in titanic supernova explosions.

This image is just an addition to a series of images NASA has released this month. Yesterday, the agency shared another spectacular Hubble image of the 'Red Rectangle Nebula', which is known to be shedding its outer layers for 14,000 years ago.

This nebula is one of the most unusual in our Milky Way!

Called the “Red Rectangle Nebula”, HD 44179 is a dying star that’s been shedding its outer layers for about 14,000 years. Learn more about its interesting features: https://t.co/eYKtqwUclJ#NebulaNovember pic.twitter.com/tIjm2SnEum

Although the image is old, it was presented at the perfect timing of the year. NASA explains that the unusual shape of this nebula, named HD 44179m is likely due to a thick dust torus that pinches the otherwise spherical outflow into tip-touching cone shapes. At the center of the nebula is an aging binary star system that powers the nebula but does not, as yet, explain its colors. Located about 2,300 light-years away towards the constellation of the Unicorn (Monoceros), speculation holds that its consists of hydrocarbon molecules that may actually be building blocks for organic life.