Phosphine In Penguin Droppings Trigger Questions On Their Origin

Penguins droppings have been found to contain phosphine, which is one of the major components available in Venus' atmosphere. 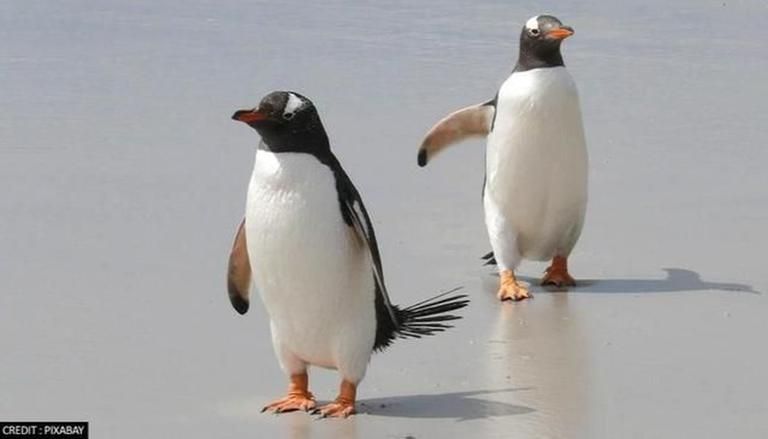 
Penguins, the slow-waddling furry birds scattered across the Antarctic, are being seen in a completely new light after scientists from the Imperial College in London have raised questions on their origin. As absurd as it may sound, the creatures' droppings have been found to contain phosphine, which is one of the major components available in Venus' atmosphere. This new discovery has surfaced as the world awaits the launch of the James Webb telescope in December.

Scientists are perplexed with the rare discovery of phosphine, in the birds' faeces, that is present in Venus' atmosphere. In an interview with Daily Star, Dave Clements, a professor from Imperial College of London, said that they are convinced with the findings of phosphine, but are clueless about where it came from. The professor stated that phosphine is produced by few anaerobic bacteria which is also present in pond slime and guts of badgers. Clements speculated that the availability of phosphine in the penguins' gut is to hold a fight against harmful bacterias.

According to UK scientists, alien lifeforms may have already been detected and studying penguins could help them identify the types of organisms present in outer space. The scientists are planning to study the lifestyle of gentoo penguins, native to the Falkland Islands in the southern Atlantic ocean. Reportedly, this odd-sounding research has surfaced ahead of the launch of the James Webb space telescope that is meant to detect life on other planets.

This is a collaborative project by NASA, the European Space Agency (ESA) and the Canadian Space Agency (CSA). Staked at a whopping amount of $10 billion, the space telescope will blast off on an Ariane 5 rocket from French Guiana's Spaceport on December 18. The telescope will try to look closer to the beginning of time and to hunt for the unobserved formation of the first galaxies, as well as look inside dust clouds, where stars and planetary systems are formed. Stephane Israel, CEO of spacecraft company, Arianespace had said that launching the telescope to orbit is an honour and a first for Arianespace and the European space team.