Participation of the private sector including academic institutions, start-ups, and industries in space activities is expected to expand the national economy 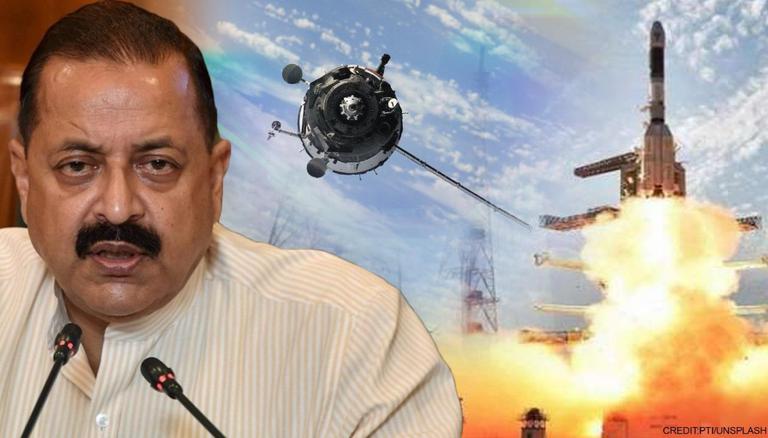 
Marking a significant development to space-related ventures, the Union Minister of State (Independent Charge) Science & Technology, Dr Jitendra Singh on Thursday informed that the ministry has received as many as 27 proposals from private entities so far for undertaking various space activities in India.

Private entities to build launch vehicles, own and operating satellites

In his reply to a question in the Rajya Sabha, Dr Singh said that the types of proposals include building and launching of launch vehicles, building, owning and operating satellites, providing satellite-based services, establishing ground segments, research partnerships, and providing Mission services.

"The global space economy is poised to grow over a trillion USD in the next two decades. With space sector reforms, Indian Private Space Industry is all set to contribute to the core elements of the global space economy - space-based services, launch services, manufacturing of launch vehicles and satellites, the establishment of ground segment and launch infrastructure - to a considerable extent," he stated.

Academic institutions, start-ups, and industries to participate too

The minister said the participation of the private sector including academic institutions, start-ups, and industries in end-to-end space activities is expected to expand the national space economy, generate more employment opportunities and create better manufacturing facilities.

Meanwhile, to enhance the diffusion of space technology and boost space economy within the country, the government has made it clear that the Department of Space (DOS) desires to encourage the participation of private companies in space activities. The ministry added that the Indian Space Research Organisation (ISRO) shall complement DOS in its objective of opening up the space sector to private industries. In this regard, the following reforms are proposed in the mode of execution of space activities in the country:

The significant move by the ministry is considered to be a game-changer by many as India has been successfully venturing into space-related pursuits in the past while the inclusion of private-sector entities in space research and related activities will only boost India's reach into infinity.