Experts say that the mechanism adopted by this bacteria slows down plant ageing and may further help to protect disease-threatened food crops, as per a study 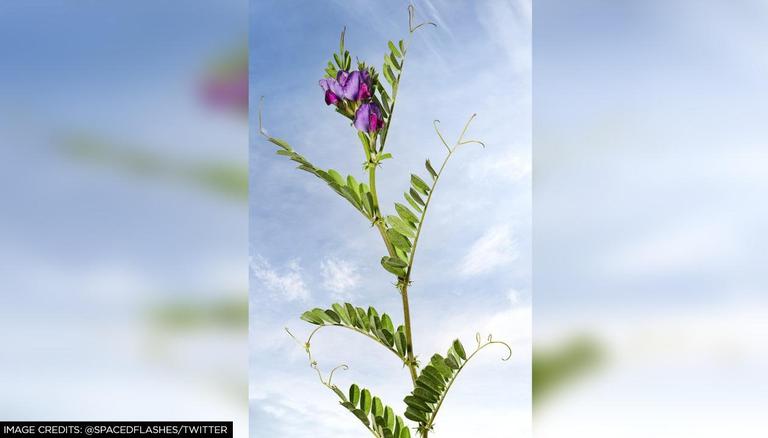 
Parasites are known to feed off the hosts they get latched on making the latter unable to function on their own. However, this quality of parasitic bacteria in certain cases can prove beneficial as a new study has found out about Phytoplasma’s manipulation mechanism that turns plants into zombies. Experts say that the mechanism adopted by this bacteria slows down plant ageing and may further help to protect disease-threatened food crops, as per a SciTechDaily report.

The researchers from the Hogenhout group at the John Innes Centre and their collaborators have identified a protein produced by Phytoplasma bacteria that manipulates and hijacks plant development. The hijacking happens after this protein causes key growth regulators to be broken down making the plants grow abnormally. Media reports suggest that this new discovery can prove to be a breakthrough as there’s been little understanding of how the protein affects plants at the molecular and mechanistic level.

The study stated that Phytoplasma bacteria belong to a notorious group of microbes as they can reprogram the development of their host plants. Such plants undergoing extensive changes are often referred to as “zombies” when under a bacterial spell as they get stuck in a vegetative stage and acquire a ‘forever young’ status. This bacterial spell also doesn’t allow the plants to reproduce.

In the results revealed by the researchers, they found out that the bacterial takes advantage of some of the host’s own molecular machinery by manipulating it through the protein known as SAP05. The study explained that host plants usually break down proteins that are no longer needed inside plant cells via machinery known as ‘the proteasome’. What SAP05 does is hijacks this process and throws the essential plant proteins in a molecular recycling centre. As a result, the plant proteins start favouring the bacteria and the plant’s growth comes to a halt.

The researchers further revealed that the plant proteins targeted by SAP05 are also present in animals and this made them investigate its effects on insects. The team reportedly tested the SAP05 on insects that transfer bacteria from one plant to another. However, the team concluded that the structure of host proteins in animals differ and do not interact with SAP05, thus causing no effect in insects.