Falcon 9 launches 60 Starlink satellites to orbit – targeting up to 6 Starlink launches this year and will accelerate our cadence next year to put ~720 satellites in orbit for continuous coverage of most populated areas on Earth pic.twitter.com/HF8bCI4JQD

Speaking to press after the launch, Musk who is the founder and CEO of SpaceX said that while his project was an engineering novelty he was unsure if all satellites launched will work.

“This is one of the hardest engineering projects I’ve ever seen done, and it’s been executed really well. There is a lot of new technology here, and it’s possible that some of these satellites may not work. We don’t want to count anything until it’s hatched, but these are, I think, a great design and we’ve done everything we can to maximize the probability of success," he said.

The launch featured the Falcon 9 rocket which carried the company's heaviest payload - 60 satellites weighing 37,000 pounds in mass. About an hour after liftoff, SpaceX deployed the 60 Starlink satellites in low Earth orbit which is about 440 kilometers above the surface.

MUST READ: Tesla CEO Elon Musk Changes His Display Picture On Twitter And What Followed Next Will Leave You In Splits

What is the Starlink project?

This launch is part of the series of satellites to be launched to complete SpaceX's ambitious project of building an interconnected satellite network to beam high-speed internet to anywhere on the planet. According to Musk, the entire Starlink network would consist of 11,943 satellites flying close to Earth, closer than the International Space Station. This has raised concerns among few scientists who believe this continuous stream of satellites launched in the orbit may leave a catastrophic clutter of space debris which could block rockets from leaving Earth, an effect known as "Kessler syndrome".

Here are some stunning pictures from the launch: 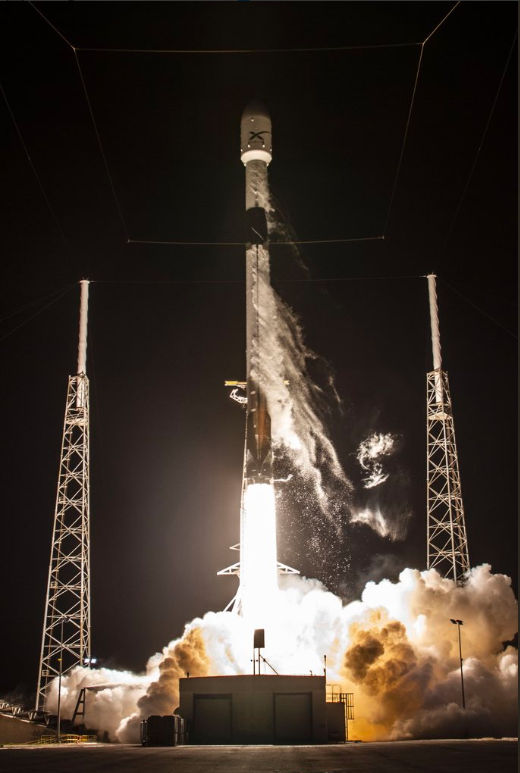 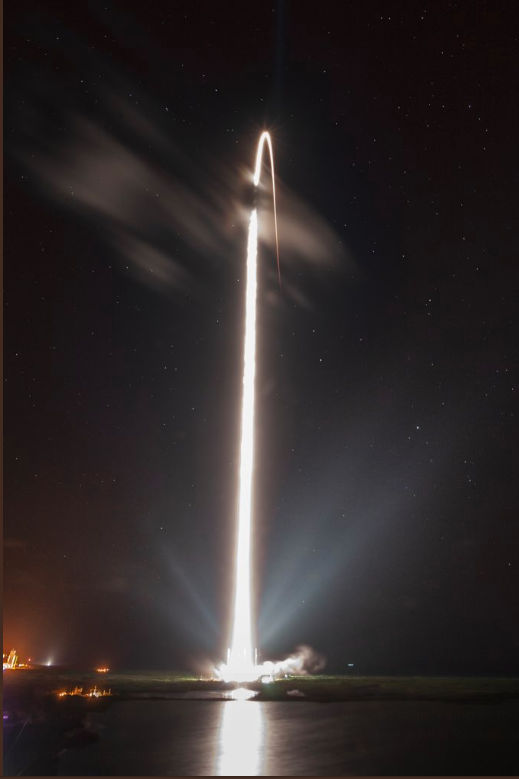 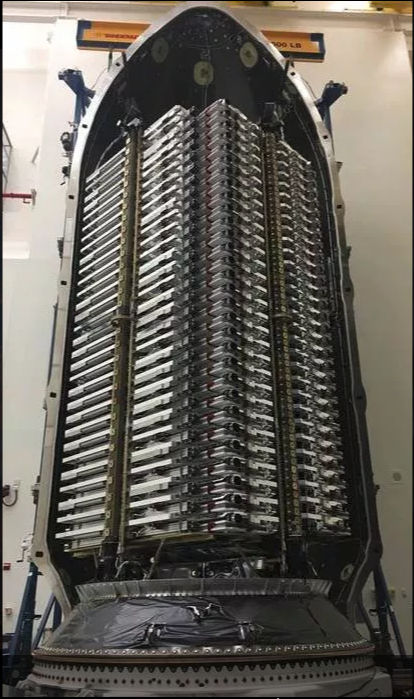