In Sweden, Europe's largest deposit of rare earth metals, which is being used in mobile phones, missiles etc, has been found. 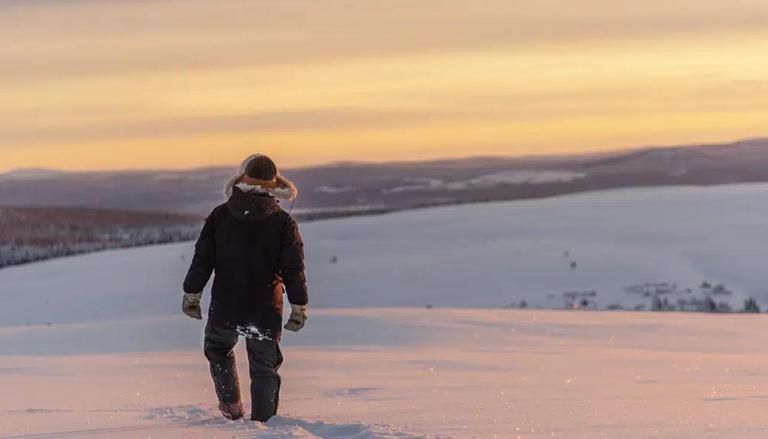 
In Sweden, Europe's largest deposit of rare earth metals, which is being used in mobile phones & missiles etc, has been found, reported BBC. While talking about no rare earth metals being mined in Europe, a Swedish minister hailed that this new find would be a way of reducing the European Union's (EU) dependence on China.

New exploration results from the Per Geijer ore body in Kiruna shows mineral resources of rare earth elements of more than a million tonnes, making it Europe’s largest deposit of its kind.

This new find has been seen as a "decisive" for the green transition, taking the view of the current rise in demand for Electric Vehicles (EVs) and wind turbines. Around 98% of the rare earth metals have been imported from China in 2021. Out of which one million tonnes have been found in Sweden's far north, as mentioned in the press release of LKAB.

Significant deposits of rare earth elements in the Kiruna area have been identified by LKAB, as per the press released by LKAB on January 12. This has come after the successful exploration conducted by them. "The company today reports mineral resources of rare earth metals exceeding one million tonnes of rare earth oxides and the largest known deposit of its kind in Europe", read the statement. The President and Group CEO of the LKAB, Jan Moström said that this is good news, not only for LKAB, the region, and the Swedish people but also for Europe and the fight against climate crisis.

"This is the largest known deposit of rare earth elements in our part of the world, and it could become a significant building block for producing the critical raw materials that are absolutely crucial to enable the green transition. We face a supply problem. Without mines, there can be no electric vehicles,” said, Jan Moström, President and Group CEO of the LKAB.

"Lithium and rare earths will soon be more important than oil and gas," said Thierry Breton, the EU's internal market commissioner while talking on the news about the exploration of rare earth metals. Whereas, Swedish Energy Minister Ebba Busch said that the EU was "way too dependent on other countries for these materials" and urged that there is a need for change. Further, she added, "Electrification, the EU's self-sufficiency and independence from Russia and China will begin in the mine".