Tropical Snakes Are Disappearing Due To A Fungal Outbreak; Here Is How

Chytrid fungus causes a disease in the amphibians that affects the tropical snakes that consume them. Read how the fungal outbreak has impacted the ecosystem.

When it comes to the food web, the extinction of just one species impacts every other species and can prompt cascading effects through the food chain. That is the case with the chytrid fungal outbreak that indirectly lead to the disappearance of tropical snakes. According to National Geographic, the chytrid is considered to be “the world’s most destructive pathogen” as the fungal outbreak lead to the destruction of nearly 500 species. Below is how the fungal outbreak caused the decline of tropical snakes.

Tropical Snakes Disappearing Due To The Fungal Outbreak

As per the same report, chytrid, also known as the Batrachochytrium dendrobatidis (Bd), is a fungus that prompts the chytridiomycosis disease in amphibians. With the tropical snakes feeding on the amphibians, the reductions of the amphibians have caused the tropical snakes to reduce too due to the lack of food. Quantitative biologist Elise Zipkin revealed to the portal that there are high chances that several snakes species in Parque Nacional Omar Torrijos Herrera in Panama, where the disease started in 2004, have disappeared. As per a study published by Science, the data for the declining reptiles and amphibians were collected over 13 years – 594 surveys for seven years before the outbreak (pre-epizootic) and 513 surveys after the fungal outbreak (post-epizootic). 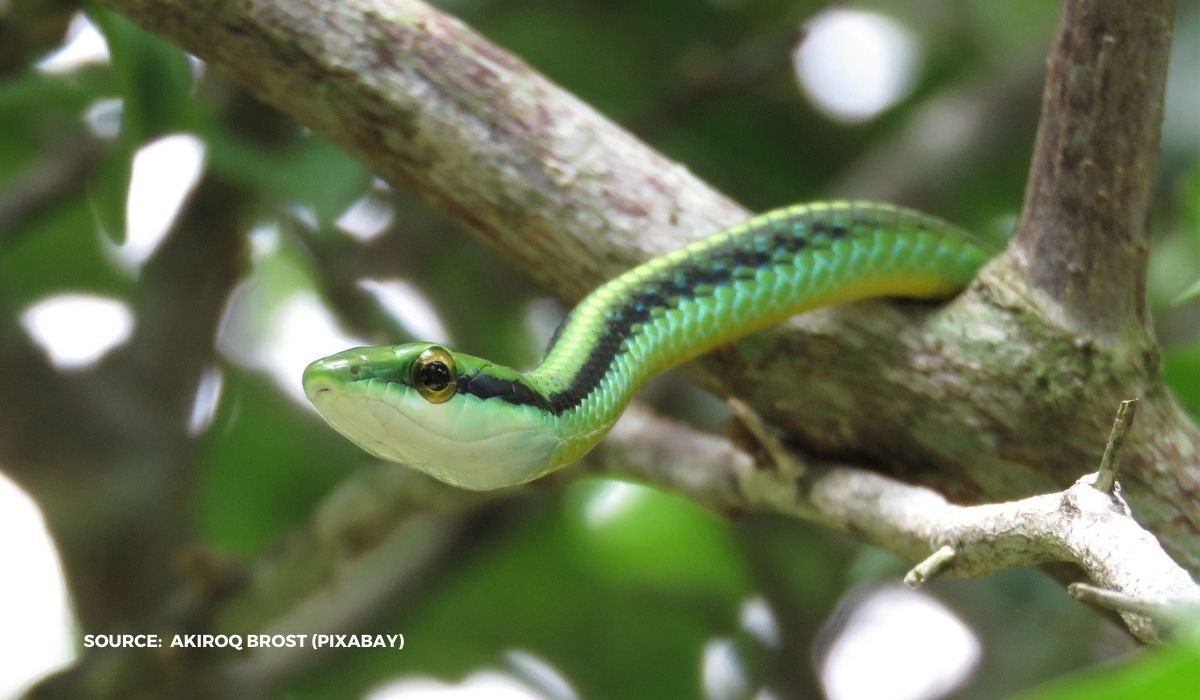 One such snake species that was affected is the Argus snail sucker. Julie Ray, who is one of the writers of the aforementioned study published in Science, collected data regarding the number of snakes in the Panamanian park and their appetite. The chytrid fungus was actually not the subject of research at all. While doing this research, Ray found out that the Argus snail snooker does not eat snails. Instead, they feed on frog eggs. Thereby, the fungal outbreak indirectly affected the Argus snail sucker too. Impact of fungal outbreak on the ecosystem

The snakes are not the only species affected by the fungus killing amphibians. The chytrid fungus messes up the entire foodweb thus affecting the ecosystem. To explain this in simple words - as the number of tadpoles decreases, there is an increase in algae growth in water bodies thus reducing the amount of oxygen entering the water. The coral reefs, aquatic animals and aquatic plants are all affected. In other words, there is aftermath on both species both up and down the food web because of the apocalypse Commenting on this, Ray said that the snakes are a very important species in the environment as taking it out affects the entire environment. Fortunately, according to the aforementioned study, some snakes are adapting to the condition and are eating other things in order to survive. Some amphibians are recuperating from the disease.

READ | Salma Hayek reveals how she overcame her phobia of snakes for 'From Dusk Till Dawn'
First Published: 22nd March, 2021 10:26 IST
SUBSCRIBE TO US