Virgin Galactic plans to expand its operations at first base in New Mexico and “find other spaceports in the world," CEO Colglazier said. 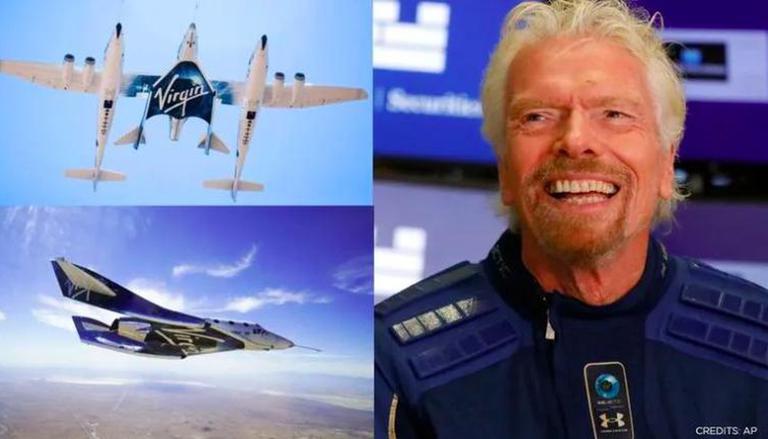 
On Wednesday, the founder of Virgin Galactic, Richard Branson revealed his space company’s plans of taking human tourists to space every day. Virgin Galactic will be operating more than one flight a day like that of intra-country commercial travel, CEO Michael Colglazier revealed in an interview to FT. Sir Richard Branson made a successful test flight over the weekend approximately nine days ahead of Amazon's founder Jeff Bezos. As the self-described British adventurer and billionaire laid the groundwork for the world’s first-ever spaceline for commercial tourism, his company’s CEO Colglazier stated that the private firm looks forward to capitalizing on business expansion and scale-up commercial operations.

Speaking to FT, Colglazier said that Virgin Galactic has plans to replace its current prototype spaceship with two new craft by the next year. These spacecraft will be specially designed to offer easy maintenance and quicker turnarounds between flights. Colglazier highlighted the company’s vision of operating at least about 400 flights a year, which will require Virgin Galactic to jump-start a larger-scale production. “I’m expecting high single-digit numbers to low double-digit numbers of spaceships [at each site] in order to kind of reach numbers like that,” he told the newspaper in a statement. The company plans to achieve its vision by selling new shares to fund the development that is estimated to $500m.

Virgin Galactic plans to expand its operations at first base in New Mexico and “find other spaceports around the world and start to take this to more places,”  FT reported citing CEO Colglazier’s remarks.

Virgin Galactic is facing a 'serious shortage of seats'

Currently, Virgin Galactic is facing a serious shortage of seats, as there is room for just 4 passengers on each flight. If the company plans to operate more than one flight, it would need an estimated 600 people to spend an average of $130,000 on flight tickets, while another 1,000 will have to pay $1,000 deposits. Those are some of the big hurdles faced by the space company, Colglazier revealed.

Meanwhile, reports have emerged that the SpaceX CEO and tech billionaire Elon Musk has come forward to be a part of Branson’s Virgin Galactic space tourism experience as he purchased a ticket for one of the future spaceflights. Musk has reportedly paid  $10,000 as a deposit for a Virgin Galactic trip, of which the dates are yet to be officially confirmed. The company plans to open commercial space travel to the public in 2022.