In the first ever commercial flight of the SpaceX's Falcon Heavy, Elon Musk's space giant has successfully landed all three of its rocket boosters simultaneously on Friday.

In the first ever commercial flight of the SpaceX's Falcon Heavy, Elon Musk's space giant has successfully landed all three of its rocket boosters simultaneously on Friday.
Elon Musk now claims that Falcon Heavy which is touted to be the world's most powerful spaceflight rocket is capable to execute at least 10 space mission without reinforcements.

Space X announced this phenomenal feat with a landing video:

Falcon Heavy’s side boosters land on Landing Zones 1 and 2 pic.twitter.com/nJCCaVHOeo

Here are some of the photos of the launch: 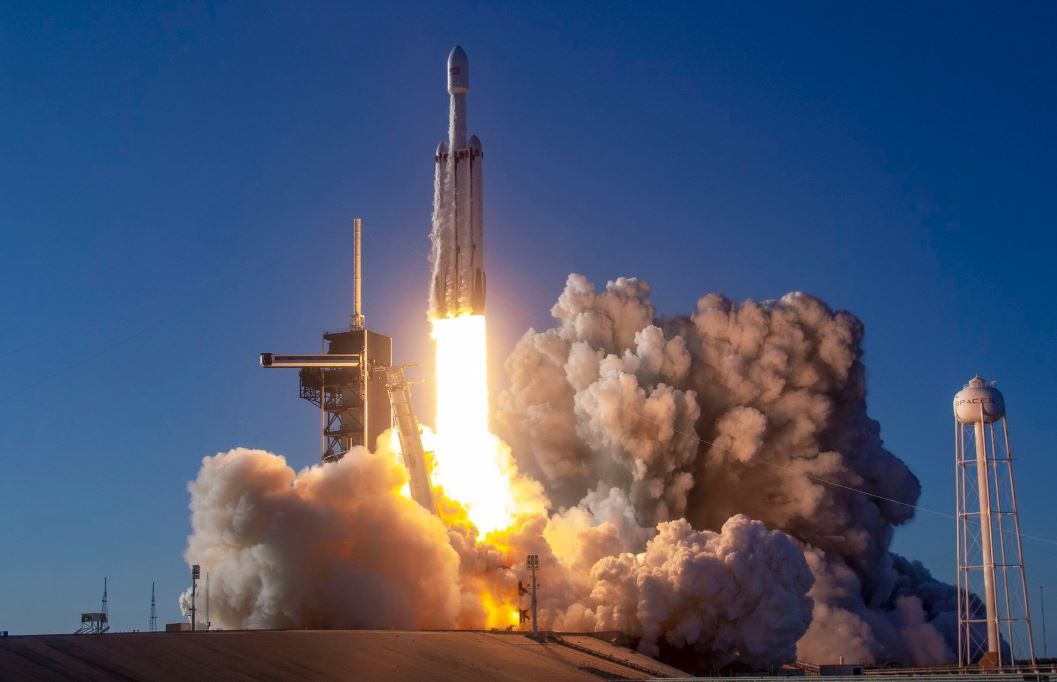 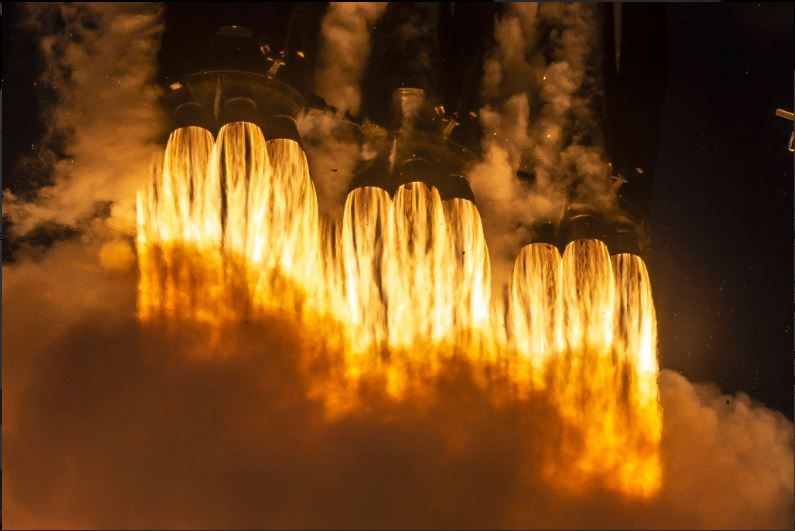 Ushering in a new era in economic and reusable space launching, the Falcon Heavy is the world's most powerful and heaviest rocket at one-third the cost. Falcon Heavy was first tested on February 2018, when Musk sent his Tesla Roadster with a 'Starman'- a  mannequin in space suit into the orbit as a part of the Falcon Heavy’s dummy payload in its first test flight.

What happened in the commercial launch?

In the first ever commercially operational mission for the SpaceX Falcon Heavy, it took off from the iconic Launch Pad 39A at the NASA Kennedy Space Centre in Florida, USA at 3:35 am IST on April 12. Its payload was Arabsat-6A, a communications satellite. Following the launch, all three of the rocket’s booster cores successfully landed back on Earth. The two outer cores of the rocket touched down on SpaceX’s two concrete landing pads while the center core touched down on one of the company’s drone ships in the Atlantic Ocean.

What is the significance of this landing?

This is the first time  SpaceX has landed all three rocket cores from one Falcon Heavy flight successfully thus improving reusability and making it easier for SpaceX to land the vehicles and then turn them around quickly for future flights. This has also helped in reducing cost in maintenance of rocket launchers and increase its efficiency. Since its successful rocket landing in 2015, SpaceX has had 20 successful landings with just one failure.