When Is Strawberry Moon 2021 And How To Watch It? Here Are Details

When is the Strawberry Moon 2021? The eclipse is going to amaze everyone this June 2021. Know all the details about the timing, what it is and more. 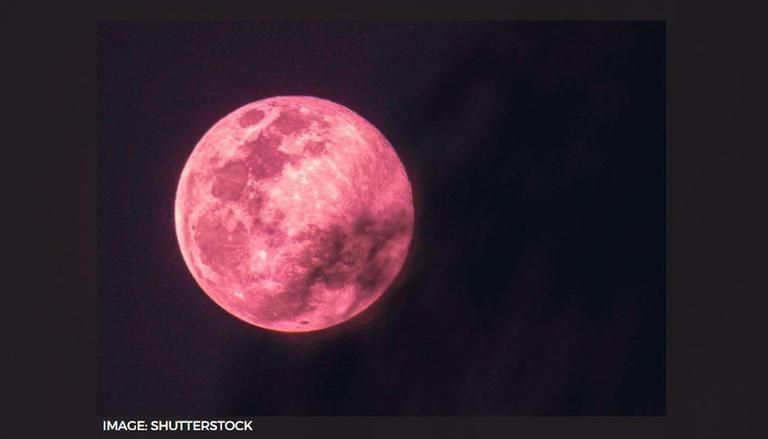 
A lunar eclipse is caused when the Earth’s shadow blocks the Sun’s light from reaching the Moon. This event can occur in three degrees -- total, partial, and penumbral lunar eclipses. This year, in the month of June, we are going to experience an incredible Strawberry Lunar Eclipse also known as the last full moon of Summer. In Europe, it is dubbed as the Honey Moon, the Mead Moon and the Rose Moon. Many night sky lovers are wondering about when is the Strawberry Moon 2021. If you have been wondering about the same, then do not worry, here is all you need to know about it.

On Thursday, June 24, at 2:40 p.m. ET the last Supermoon 2021 will be at its peak. People in India will not be able to see the Strawberry Moon as the moon will rise around 11.15 pm IST. The Moon will partially start to eclipse at 11.15 pm and will last till 2.35 am as per India Standard Time. Many people around the world won't have a clear look at this moon, but one can watch it live from your home instead, with Virtual Telescope Project's Livestream of the last Supermoon 2021 over Rome on June 24, starting at 3 p.m. ET.

What is Strawberry Moon Eclipse?

In June, the moon will experience a penumbral lunar eclipse where the three celestial bodies will be imperfectly aligned. This means that the earth will block only some of the sun’s light from reaching the moon’s surface and covers a part of the moon with its outer shadow. This phenomenon is famously known as the penumbra.

A penumbra eclipse is considered to be dimmer and fainter than the dark core of the earth’s shadow. This makes it hard for a viewer to tell it apart from a normal full moon. A Strawberry Moon typically marks the last full moon of spring or the first of summer. It is named by Native American tribes for the strawberries harvested in parts of North America during this time of year, according to the Farmer's Almanac.

Precautions to take during any lunar eclipse

Some precautions should be taken while observing an eclipse. However, it is safe to look at this lunar eclipse with bare eyes and no special glasses are required. As per some traditional beliefs, eclipses have a strong effect on a person's body cycles, especially those of pregnant women. However, there is no scientific data to prove it.

WE RECOMMEND
Strawberry moon in Hawaii 2020: All about the Lunar Eclipse that you need to know
Lunar eclipse time in Toronto: Know the best time to experience the celestial phenomenon
Full Moon 2021 schedule: When is the next full moon? When is the best time to see it?
Last Full Moon of 2020: Details about 'Cold Moon' Date, time & more
How to watch the last Supermoon 2021? Date, time and Livestream details