By 2024, the company will start offering flights up to the Earth’s stratosphere from where the tourists will be able to see our planet’s curvature. 
Providing a thrust to space tourism, Arizona-based company World View  Enterprises on October 4 announced that it will be ready to offer commercial aerial rides to the stratosphere in a balloon by 2024. The company’s announcement comes as the space sector is booming in terms of low-Earth orbit missions kickstarted by private companies like SpaceX, Blue Origin, Virgin Galactic and several others. 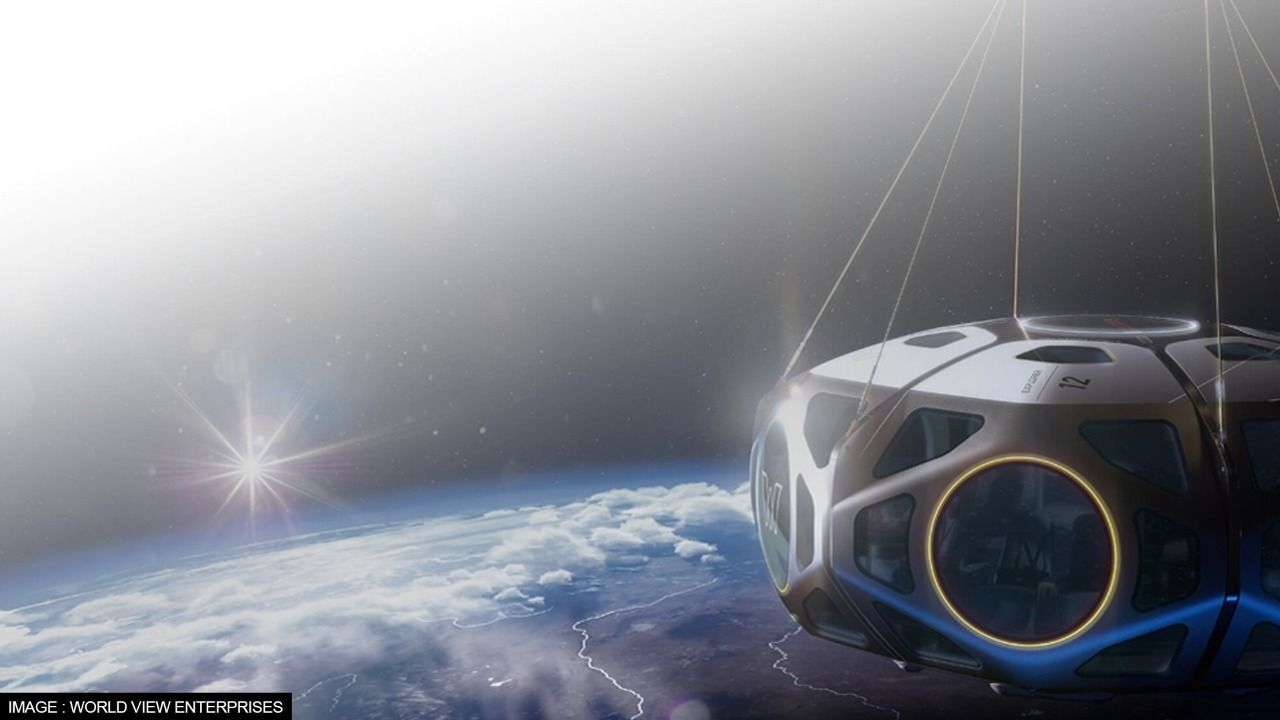 The ride to Earth’s stratosphere

A report by Space.com revealed that the company will start offering flights up to the Earth’s stratosphere from where the tourists will be able to see our planet’s curvature. The stratosphere is the second layer of the Earth’s atmosphere and this is where aeroplanes normally fly. 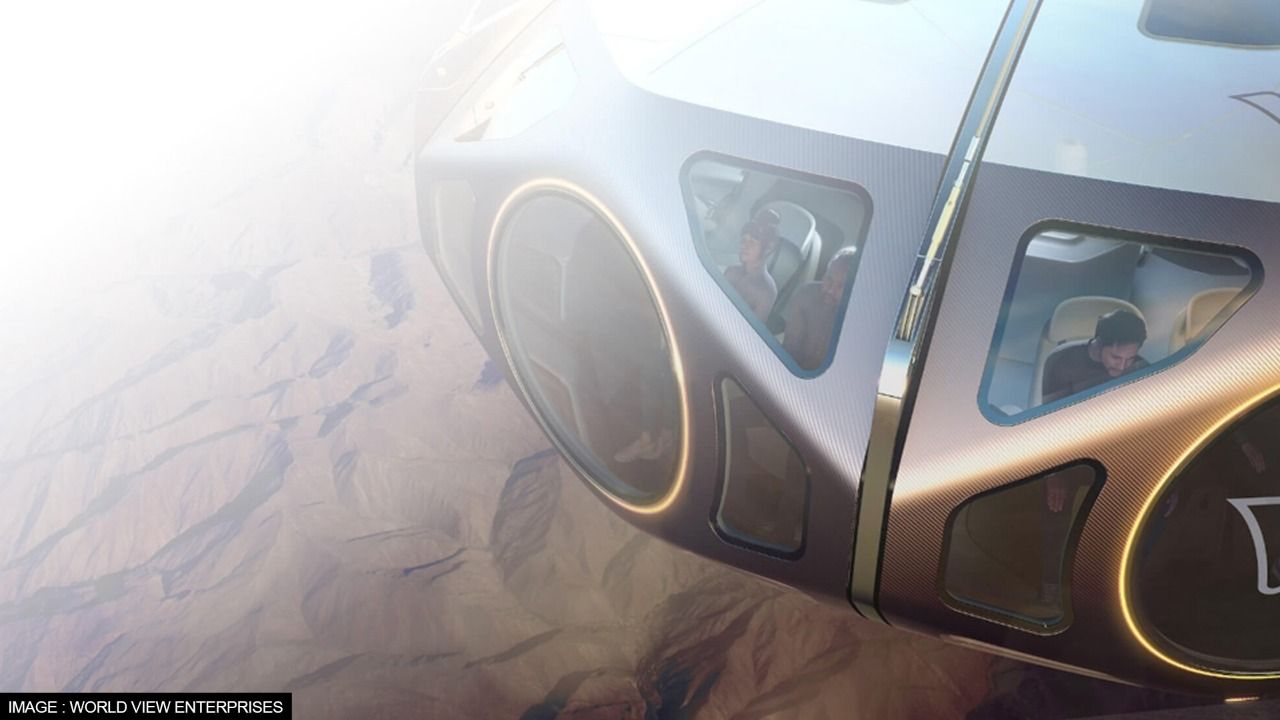 For achieving their target, the company is reportedly working on a balloon-based system that will float with a suspended capsule called ‘Explorer’ that will carry the passengers to an altitude of nearly 100,000 feet (30,000 meters). To book just one seat in the high-rise balloon, the tourists will have to spend over Rs 37 lakhs for a ride that is estimated to last six to eight hours. However, the company’s representatives said that the tourists will be able to enjoy the overall experience for five days as they will witness the natural beauty and cultural and historical significance of various sites around the world.

The American company is not a rookie in the space tourism market as its latest announcement comes nearly a decade after it first revealed its plan. Space.com reports that the company had eyed 2016 for the first commercial balloon ride but the deadline is long gone. Moreover, the company had first fixed the price of the seats, at nearly Rs66 lakhs, in its capsule reportedly called ‘Voyager’. Talking about the company’s ambitions, company CEO and President  Ryan Hartman said that they aim to change the conversation around space tourism by providing affordable and comfortable rides for people to perceive the Earth from new heights. Interestingly, the company has already sold every seat in the ‘Explorer’ to a Colorado-based non-profit organisation Space For Humanity, that will fill the capsule with citizen astronauts it will choose.