As Musk's Twitter takeover caused a havoc among the users of the much loved social media platform, here's a list of 5 alternative if you are planning to flee. 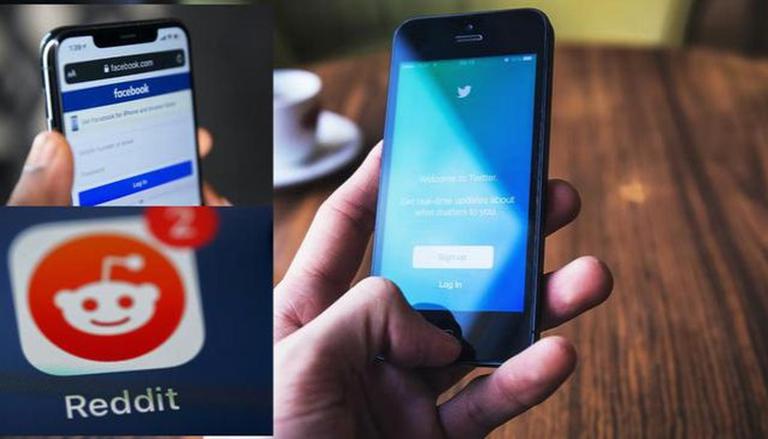 
Elon Musk’s ownership of Twitter and the controversial policy changes that followed has created havoc in the life of many people. Intending to generate new revenue streams for the microblogging social media platform the Tesla CEO announced that the company will now be charging $8/month for the blue tick of verification.

This and other subscription-based initiatives which Musk plans to introduce have stirred up a lot of debate among the netizens. While renowned personalities like Stephen King, and Alexandria Ocasio Cortez criticise the move, several celebrities are now quitting the social media platform, expressing their displeasure. As the much-loved social media platform is all set to cause a strain on our pockets, here are the five alternatives to now Musk-owned Twitter:

Hackers are not always the bad guys, sometimes they can emerge as the crusader to ensure a healthy social environment. Launched in the year 2017, the social networking site was founded by an anonymous US-based hacker known as “The Jester”. Counter Social which currently has 63.8 million monthly users (according to the website) claims that the platform has, “No Trolls. No Abuse. No Ads. No Fake News. No Foreign Influence Ops." The platform blocked off its services in countries like China, North Korea, Pakistan, Iran and Syria. The developer is committed to ensuring a healthy environment while surfing the internet.

Reddit is not only a social media platform but also a social forum, where people discuss everything that is happening around the world. The platform was co-founded by entrepreneur Alexis Ohanian, husband of tennis star Serena Williams offers the feature of subreddits where smaller online communities talk about everything under the sun. The social networking site has gained massive popularity since last year and poses a strong alternative to Twitter.

The social media site founded in the year 2015 came into existence to facilitate gamers to converse conveniently while playing games. Founder Jason Citron and Stan Vishnevskiy believed that the site would gain a lot of popularity within the gaming community. Over the years the features of the app have increased as it gains popularity. Discord servers give the users a feeling of being part of a community and the site also has video conferencing features. However, the social media platform has its fair share of controversies surrounding it. The site has received backlash due to the incidents of Cyberbullying

The highly criticised social media platform founded by Mark Zuckerberg can be seen as one of the giants in the world of social networking sites. Facebook can be considered an alternative to Twitter just because of its sheer numbers. Other than the wide array of features the platform provides, there is no harm in socialising with your relatives online.