A group claiming to be a cyber group from India has hacked into a Pakistan bank website. There is also an image paying respects to Indian braveheart soldiers and martyrs.

A cyber group calling themselves the Neo Hackers and going by the Twitter moniker Ne0Sec with the handle Ne0-h4ck3r has hacked the website of Pakistan’s First Microfinance Bank and put up images paying tributes to Indian martyrs having sacrificed their lives to uphold the security of India. There is also a warning posted to Pakistan’s Prime Minister Imran Khan and the ISI in these images.

At this point in time, the official website of the First Microfinance Bank of Pakistan has this image. Then, the website had the message asking users to be patient as there was a backend technical maintenance in progress.

Twitterati get into a celebratory frenzy

This tweet went viral rapidly on Twitter, with netizens even taking to congratulating the cyber group, check out some congratulatory and positive tweets in this regard:

Never seen such a way to pay tributes to our jawans on International Terrorist Day.. 😂😂😂
You guys earned my respects. Jay Hind

Finally, not too long ago, it is worth remembering that yet another cyber group hacked into multiple Pakistan websites in apparent retaliation to a group of Turkish hackers who hacked into Twitter accounts of popular Indian celebrities - Amitabh Bachchan and Adnan Sami. 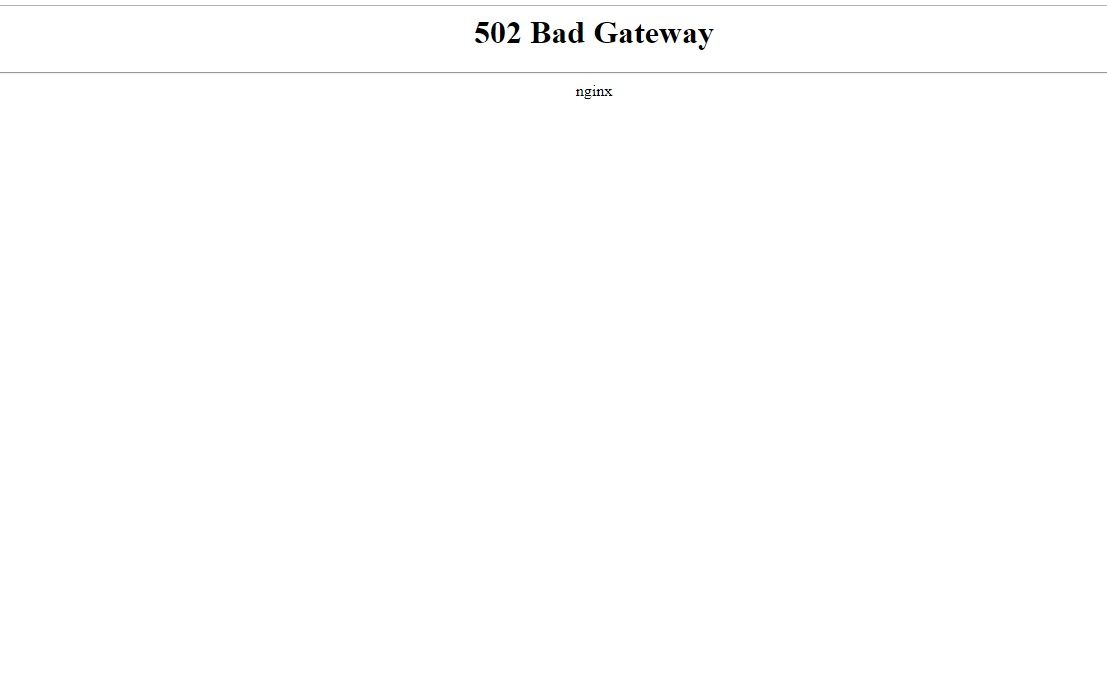 (The website of the First Microfinance Bank of Pakistan)

Also Read: "I Am Working For Our Nation, Not For World," States Indian Cyber Soldiers After Claiming To Have Hacked Turkey Websites