Elon Musk has said that Twitter will have a few new changes such as allowing swiping side to switch between recommended & followed tweets, trends among others 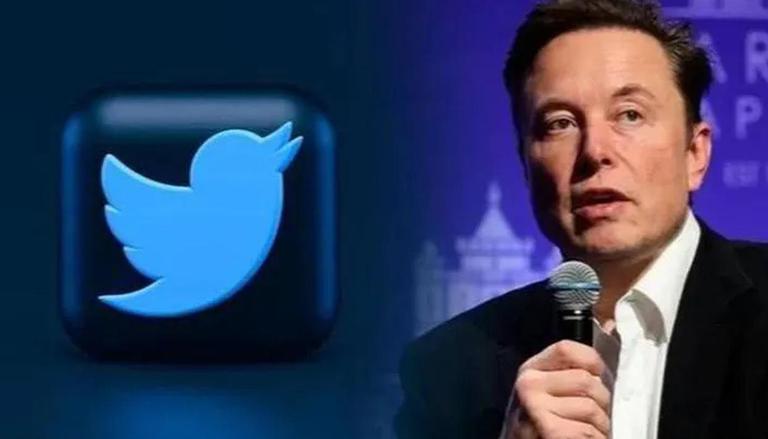 
As we move towards welcoming a new year, the CEO of the micro-blogging site, Elon Musk has announced that Twitter will now have a few new changes such as allowing swiping to switch between recommended & followed tweets, trends, topics, and increased length of videos that can be uploaded on the platform. The announcement was made by Musk on Saturday, in which he said a new navigation feature will arrive next month.

It is worth noting that the Twitter CEO intends to improve users' surfing experiences by implementing new changes."Twitter navigation is coming in January that allows swiping to the side to switch between recommended and followed tweets, trends, topics, etc. To switch until then, tap the stars icon in the upper right corner of the home screen," Musk tweeted.

What is 'New Twitter Navigation'? All you need to know about the new changes

New Twitter navigation coming in Jan that allows swiping to side to switch between recommended & followed tweets, trends, topics, etc.

Until then, tap stars icon on upper right of home screen to switch.

In a follow-up tweet, Musk noted that swiping across lists will also be enabled. "As we improve Twitter AI, recommended tweets, lists, and topics will become awesome," and this feature will help in switching back and forth. Notably, the micro-blogging platform has already allowed users to swap between a chronological timeline that shows the latest tweets and the Home timeline which displays recommended tweets by clicking on the star button.

"It's good to switch back and forth. As we improve Twitter AI, recommended tweets, lists, and topics will become awesome," said Musk.

A day ago, Musk announced that Twitter will witness "significant backend server architecture changes," which will be done to make the platform "faster." On his official Twitter account, Musk wrote, "Significant backend server architecture changes rolled out. Twitter should feel more responsive. Ever since Musk took over Twitter, he has been in the headlines for making new changes to the microblogging site.