Tesla Inc. CEO Elon Musk on Monday shared a Twitter post urging his followers to vote if they wanted an "edit button" on the social media microblogging app. 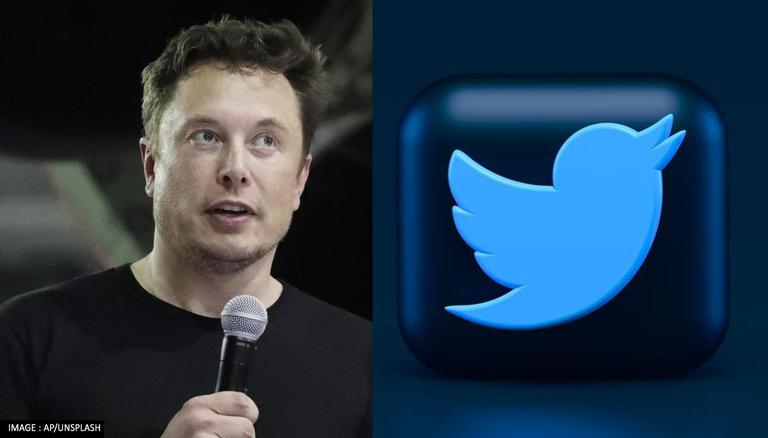 
Tesla Inc. CEO Elon Musk on Monday shared a Twitter post urging his followers to vote if they wanted an "edit button" on the microblogging site's application. The poll comes shortly after Musk revealed that he has acquired a 9.2% stake in Twitter. The poll clocked over 10 lakh votes in the first 2 hours after it was launched on Twitter.

"Do you want an edit button?" Musk wrote to his 80 million followers. Unsurprisingly, a vast majority of voters were overwhelmingly in favour of the feature. The tweet from one of the most avid Twitter users as well harsh critics of the microblogging service is presumably the first of many such regarding the aspects of the service he might look to change in the future.

Do you want an edit button?

Musk has often remained uncensored with his views on the social media platform and subsequently faced much backlash. In some instances, Musk was also forced to pull down his scandalous tweets. About a week ago, Musk launched a poll questioning company's fairness in "free speech principles".

He asked, "Free speech is essential to a functioning democracy. Do you believe Twitter rigorously adheres to this principle?"

On April 4, multi-billionaire entrepreneur Musk unveiled the news of accumulating 9.2% of Twitter's share. Valued at nearly $3 billion, the SpaceX CEO is now the single-largest shareholder of the microblogging application, with which he has had a bittersweet relationship, according to SEC Filing.

READ | Elon Musk buys 9.2% Twitter stake worth $2.9B despite recent criticism & past reservations

Musk is one among the high-profile users of Twitter, and a critic that has set up a collision between him and current Twitter CEO Parag Agrawal. Responding to Musk's tweet on Monday, Agrawal tweeted, "The consequences of this poll will be important. Please vote carefully."

It is pertinent to mention that Agrawal succeeded Jack Dorsey, who holds a 2.3% stake in Twitter.

The consequences of this poll will be important. Please vote carefully. https://t.co/UDJIvznALB

Musk's tweet comes hot on the heels of a post by the company on its official handle on April 1 to its 200 million daily active users. It said that Twitter was working on the long-awaited "edit" feature for quite some time.

However, when questioned, the authorities refused to confirm or deny the news. Meanwhile, with Musk becoming the largest stakeholder of Twitter, investors are enjoying a rise in stock by more than a quarter value on Monday, adding nearly $1 billion to the SpaceX CEO and Dorsey's personal fortunes.