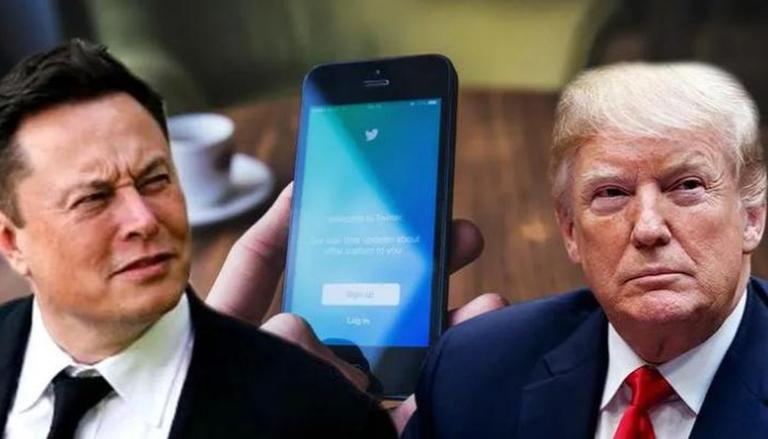 
Elon Musk has rejected a recent report claiming that former US President Donald Trump "encouraged" the billionaire to buy Twitter. Replying to an article by The New York Post, Musk said that the information is false as he never contacted Trump since the latter will not join any platform except his own Truth Social.

"This is false. I’ve had no communication, directly or indirectly, with Trump, who has publicly stated that he will be exclusively on Truth Social", Musk wrote in a tweet.

According to The New York Post's report, Truth Social's CEO, Devin Nunes said in an interview with Fox News, "President Trump, basically before Elon Musk bought it, actually said to go and buy it because the goal of our company is really to build a community where people are in a family-friendly, safe environment". However, it is worth noting that Trump has clarified that he will not rejoin the micro-blogging site even if his account is reinstated to the platform.

READ | Elon Musk's 3-part documentary will 'get to the heart of' tech tycoon, to release on BBC

Trump was banned from Twitter last year after his followers stormed Capitol Hill in Washington following his loss to Joe Biden in the Presidential elections. The incident caused largescale violence which resulted in Trump being banned from major social media platforms including Facebook and YouTube. As for Trump's return to Twitter, he had told Fox News before Musk's purchase, "I am not going on Twitter. I am going to stay on Truth. I hope Elon buys Twitter because he'll make improvements to it and he is a good man, but I am going to be staying on Truth".

According to a report by Fortune, job interest in the micro-blogging site has risen by 250% since the Tesla CEO confirmed his takeover deal. Notably, 59% of Americans approve of Musk's takeover of the platform, according to recent data from The Harris Poll, but current Twitter employees are unsure about their future, says Fortune.

Responding to the recent surge in applications, the billionaire tweeted that "hardcore software engineering, design, infosec and server hardware" will be the company's prime focus areas once the acquisition completes.