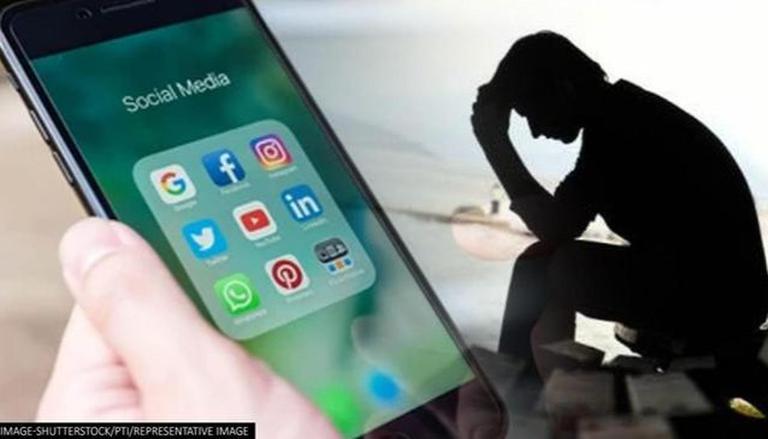 Compiled by experts from Australia's University of Technology Sydney, the list shows that the impacts on users are more than just a dent on mental health. Currently, there are over three billion users of Facebook and Instagram who might be the potential target of these effects.

A systematic review of research into the dark side of social media use has identified 46 harmful effects, ranging from physical and mental health problems to negative impacts on job and academic performance as well as security and privacy issues. https://t.co/cttlEY3KA3 pic.twitter.com/IojGEHmJDZ

The list includes risks from dumb jokes to incitement to suicide

Among the 46 listed risks by the experts, dumb jokes, information overload, low job performance, low academic performance, increased appetite for taking financial risks and incitement to suicide emerged as the weirdest risks that were lesser-known. On the other hand, risks such as panic, irritation, stress, depression, guilt, jealously, loneliness, flaming behaviours and anxiety are something that experts have been warning about for a long time.

Published in the Journal of Global Information Management, the study consisted of data from over 50 research articles spanning from 2003 and 2018, a report by Daily Mail suggested. Although social media was still at a budding stage in 2003 and Facebook didn't even exist, the data focussed on early social media platforms like MySpace. Moreover, the experts categorised all the ill effects into six categories-  'privacy concerns', 'security threats', 'cyberbullying' 'low performance', 'cost of social exchange' and 'annoying content'.

Layla Boroon, the lead author of the study, was reported saying that the harm caused by all these 46 listed effects not only harms mentally but also takes a psychological toll. The person starts feeling more jealous and even guilty along with opting to harm others by cyberstalking, impersonation, and stealing personal data.

READ | Depression in infants likely to happen if mothers were depressed during pregnancy: Study

The study authors said that their research is built on the limited existing work on the dark side of social media, as so far other studies have only explored the potential and benefits of social media. They also believe that this study will help in generating awareness about the potential dangers that are out there on online platforms and will encourage software engineers, educators and policymakers to work towards minimising the risks.

WE RECOMMEND
Doomscrolling COVID content on social media can spoil mood in two minutes, study finds
Facebook's list of 4,000 DOI blacklist persons leaked, shows 'disproportionate censoring’
Facebook to launch new controls for teenagers on platform to make it safer
Amid Facebook outage, Mark Zuckerberg loses $7 billion as shares slip over 5% on Monday
Facebook developers all set to bring in a new Page design for the Indian users
Listen to the latest songs, only on JioSaavn.com