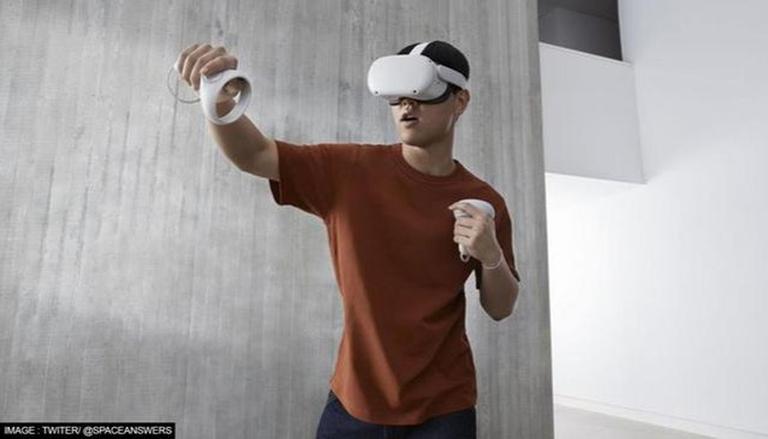 
Forging its way towards the metaverse, Facebook released the Horizon Home social Virtual Reality (VR), Messenger VR calls, fitness VR and VR for Work at the Facebook Connect Event 2021 on October 28. Facebook CEO Mark Zuckerberg and his team unveiled the Horizon Home social VR that uses an Oculus Quest 2 VR headset for entertaining those connected in one particular VR space. Here's a look at what Facebook is planning to bring before its users.

A new Oculus VR headset may have been leaked ahead of Facebook Connect event today https://t.co/7BZU7oHzRj pic.twitter.com/tMF7Mlvfas

In the Horizon Home, users will be able to experience the height of virtual reality as when they join the Oculus space, they will be able to invite their friends in a virtual home where everyone will be greeted by a particular avatar of one's choice. Moreover, while using the VR space, the Horizon will also allow you to watch videos with your friends and even play games together.

Besides, the Horizon Home will also allow communicating with your friends across all apps and devices with the Messenger calling feature in the VR which is scheduled to be launched later this year, reported Venture Beat. Once this is released, users can invite their Facebook friends for hanging out and even take VR tours.

The Oculus offers the Fitness XR which includes Supernatural boxing, new FitXR fitness studios, Player 22 by Rezzil which is reportedly adding guided and hand-tracked bodyweight exercises. According to Venture Beat, Zuckerberg said that this technology is like a Peloton without the bike. Its users can work out in new worlds against an AI and even play fitness apps in groups, like three-on-three basketball. Moreover, if you have a Facebook cycling group, you could even do an AR charity ride or fence with someone on the other side of the world, reported Venture Beat.

With this technology, users will be able to hold meetings in virtual reality in a Facebook Horizon Workroom. Reportedly, Facebook services like Slack, Dropbox and Instagram will soon announce 2D apps for Horizon Home so the users can be able to multi-task and stay connected while in VR. Interestingly, a new personal workspace environment in Horizon Home has also been added by Facebook.