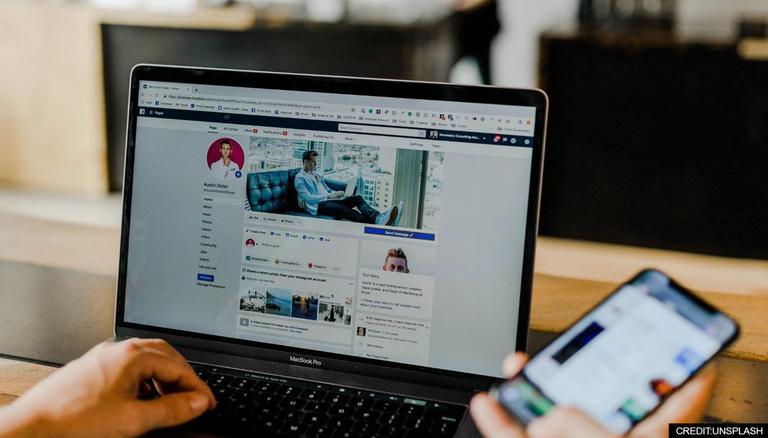 
As per the Head of Facebook security policy, Nathaniel Gleicher stated that the right to access the list of friends of any Afghan national's account has been disabled for the time being in order to safeguard Afghan Facebook users from potential Taliban retaliation. He even emphasised the fact that Facebook has created a one-click mechanism for users in Afghanistan to lock down their profiles. This took at least a week of hard effort to develop.

As per ANI, "We also temporarily removed the ability to view and search the 'Friends' list for Facebook accounts in Afghanistan to help protect people from being targeted," Gleicher said in a Tweet on Thursday.

In addition to this, Gleicher also urged the people who are not from Afghanistan to adjust the Facebook visibility options to safeguard their Afghan friends.

Since August 15, the Taliban militants took control over the nation's capital Kabul, concluding a week-long onslaught and bringing the Afghan administration to its knees.

According to a statement, previously Facebook said that it had taken steps over the Taliban-affiliated content and profiles because the social media company considers the group to be a terror group under US legislation.

A spokesman for the social media tech giant stated that under US law, the Taliban is designated as a terrorist group, and Facebook has prohibited them from using Facebook’s services under the Dangerous Organization regulations of Facebook. He even said that they will deactivate profiles run by or in favour of the Taliban, as well as banning appreciation, support, and promotion of the Taliban group.

Meanwhile, there are a plethora of clips accessible on the internet that depict the present unrest in Afghanistan and the terror felt by the residents of the country.

While on the other hand, human rights organisations have expressed worries saying that the Taliban may trace Afghans' digital history or social ties via internet networks.

Other Social media platforms on securing the profiles of Afghan citizens

Apart from Facebook, the microblogging social networking platform Twitter has also said that they are in contact with civil society partners to offer assistance to organisations in the nation. They even said that Twitter was engaging with the Internet Archive to speed up the request directed to delete preserved tweets.

It further stated that when any users failed to properly access their accounts holding confidential material, such as personal messages or followers, then the firm may postpone the profile for a shorter period of time until the users regained access and were able to remove their material. Twitter also stated that it was actively reviewing government-affiliated profiles and that accounts might be temporarily suspended, pending more information to validate their authenticity.

Simultaneously, a LinkedIn spokesperson said that they have temporarily concealed its members' connections in Afghanistan so that other individuals cannot access Afghan citizens' profiles.