Facebook mentioned in the report that most of the content removed was Spam, and its AI-based algorithm was able to detect and remove over 99.9% of it. 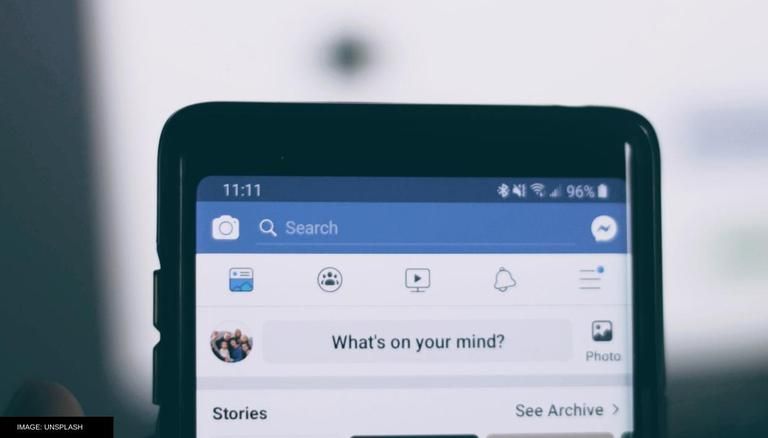 
As a part of new IT compliance norms called Intermediary Guidelines and Digital Media Ethics Code, social media giant Facebook has released reports saying that it has removed over 3 crore pieces of content in India, from June 16, 2021, to July 31, 2021. The report also mentions that over 26 lakh content pieces were removed from the Facebook-owned platform Instagram.

Facebook mentions in the report that most of the content removed was Spam, and its AI-based algorithm was able to detect and remove over 99.9% of it from the platform over the given time period. About 26 lakh and 35 lakh pieces were taken down as they contained adult nudity, sexual activity and violent activities respectively. However, the data also shows that only 42.3% of the total bullying and harassment content on Facebook was removed by the algorithm, and 64.6% on Instagram.

The Indian grievance mechanism established under the new IT rules received 1504 reports in the 46 days time period. According to the new rules, social media companies have to appoint officials to represent key positions as mentioned in the compliance, including an Indian grievance officer. Facebook says that it has responded to 100% of the total reports. However, it is not clear whether any digital content was taken down following up on the reports or not. Similarly, Instagram received about 265 reports, all of which were addressed.

READ | US: Tennessee woman livestreams floodwater on Facebook before being carried away; Watch

Instagram's Grievance Officer received reports about the fake profiles, nudity, account being hacked, inappropriate/abusive content and bullying or harassment. The parent company of Instagram, Facebook also has similar features. In addition, users can also report and raise concerns about how the social media platform uses their data and other issues like losing access to a group or page.

On the other hand, Google says that it has removed over 600,000 pieces of content from Indian platforms over the month of June. out of the total number, about 85% were removed by automated tools that the company has been developing for a long time now, and the remaining 15% were removed after users raised complaints. The Information Technology (Intermediary Guidelines and Digital Media Ethics Code) Rules, 2021 came into effect on May 26, 2021.