Facebook To Use AI To Detect Underage Accounts; Will Delete Accounts Of Users Below 13

The social media company Facebook informed that they are developing Artificial Intelligence to identify and remove accounts of people who are underage. 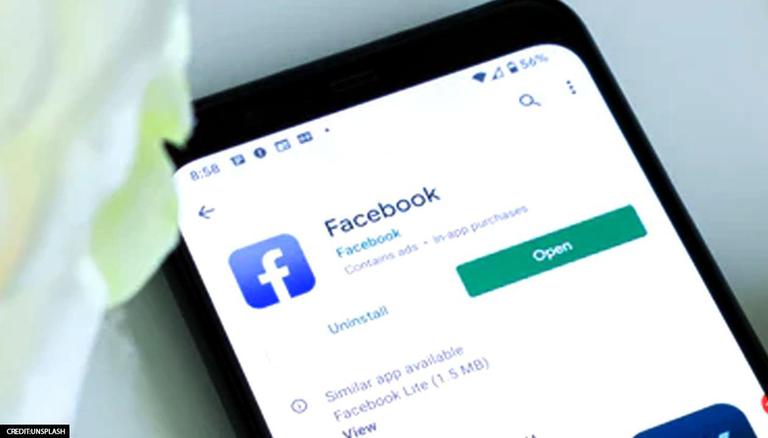 
Facebook has admitted that understanding people's age on the internet is a complex task across the industry. In the statement, the company said that Facebook and Instagram were not designed for people under the age of 13 and they are creating new ways to stop those who are underage from signing up. Facebook in the statement informed that they are developing Artificial Intelligence to find and remove accounts of people who are underage. Pavni Diwanji, Vice President of Youth Products at Facebook in the statement revealed that they are trying to identify and remove accounts of underage people.

Furthermore, the social media platform in the statement said, "Many argue that collecting ID is the answer to this industry problem, but there are significant limitations to this approach". The statement added that many young people don't have an ID, so ID collection is not a fair or a foolproof solution. The company is building new experiences designed specifically for those under 13. Facebook is also working with operating system (OS) providers, internet browsers and other providers so they can share information to help apps establish whether someone is of an appropriate age. This will help the developers keep underage people off their apps.