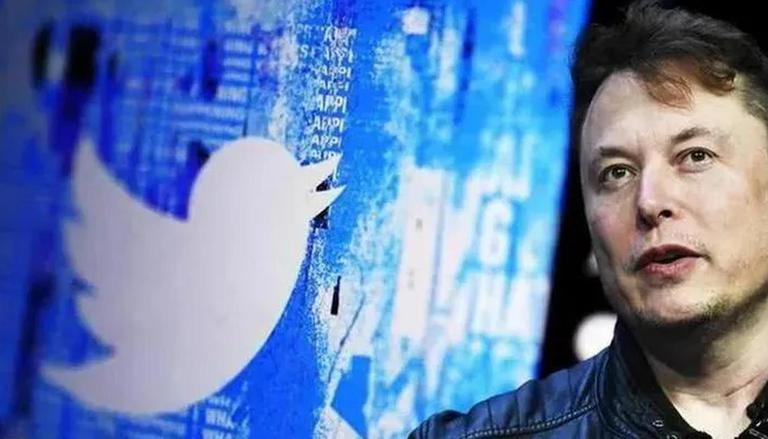 
Twitter head Elon Musk has denied reports that the social media networking platform Twitter has removed the Suicide Prevention Feature from its platform. This comes amid reports claiming that Twitter’s head of Trust and Safety said that the feature was ‘temporarily’ paused. Responding to the reports on Twitter, the Tesla CEO wrote, “False, it is still there”.

According to Daily Mail UK, on Saturday a news agency reported that the social media platform has removed a feature that “promotes suicide prevention hotlines”, they stated that the move was “ordered by the new owner Elon Musk”. The Suicide prevention feature is known as #ThereIsHelp, which directs users to all the available support services if any user attempts to search terms like “suicide” or other mental health issues. According to Daily Mail UK, the feature is related to HIV, vaccines, sexual exploitation, gender-based violence, etc. The feature also helped users during the pandemic since it updated the users about latest COVID-19 information.

The reports which were later denied by Musk stated that several organizations partnered with Twitter feature claim that the tool is no longer visible. The company got major backlash from netizens following the publication of the reports. In the midst of all the chaos, Twitter’s new head of Trust and Safety, Ella Irwin told the media that the company is “fixing and revamping” several features and claim that the suicide prevention feature was temporarily removed for the same reason.

Following the publication of the report, the Tesla CEO jumped in to stop the speculations surrounding it. Responding to a tweet that no longer exists, the new Twitter head said, “1. The message is actually still up. This is fake news. 2. Twitter doesn’t prevent suicide.” According to Daily Mail, the Space X CEO has been an ardent advocate to combat child sexual abuse. In the past, Musk has also criticised the previous Twitter administration’s “handling of the issue”.

1. The message is actually still up. This is fake news.