How To Spot Abusive Trolls On Twitter? Scientists Have The Answer

Scientists from Binghamton University have developed a new machine-learning algorithm that claims to spot cyberbullies on Twitter with 90 per cent accuracy.

Scientists from Binghamton University have developed a new machine-learning algorithm that claims to spot cyberbullies on Twitter with 90 per cent accuracy. Researchers believe tools for detecting harmful actions on social media are scarce, quite rightly so. Given its ambiguous nature, cyber-bullying is often difficult to detect. The study was published in journal Transactions on the Web.

"We built crawlers -- programmes that collect data from Twitter via variety of mechanisms," said Binghamton University computer scientist Jeremy Blackburn. "We gathered tweets of Twitter users, their profiles, as well as (social) network-related things, like who they follow and who follows them," Blackburn said.

Researchers performed natural language processing and sentiment analysis on the tweets posted by abusive users. Scientists also analysed connections between different abusive users. Algorithms further classified Twitterati's abusive behaviour into one of these types: Cyberbullying or cyberaggression. Researchers reached a conclusion that these are users who engage in harassing behaviour and send death threats or make racist remarks towards other users. 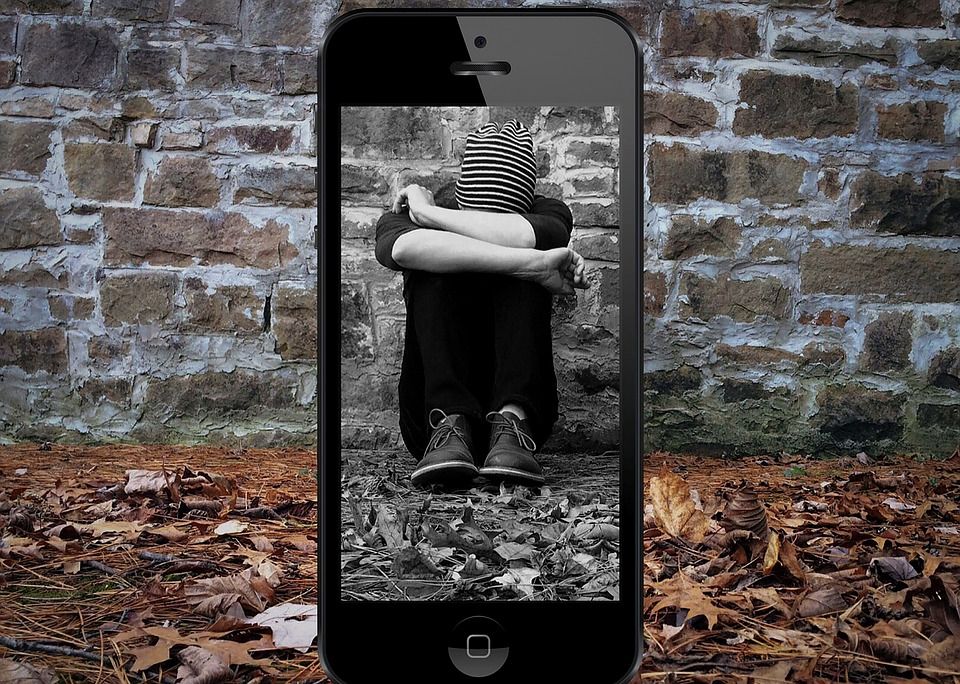 "In a nutshell, the algorithms 'learn' how to tell the difference between bullies and typical users by weighing certain features as they are shown more examples," said Blackburn "One of the biggest issues with cyber safety problems is the damage being done is to humans, and is very difficult to 'undo."

There's a lot of bullies on Twitter, but new research from Binghamton can help identify them. https://t.co/mAjeekj0j6

Research indicates that machine learning can be used to automatically detect cyberbullies. This could help Twitter and other social media platforms detect and take appropriate action on abusive users. Scientists acknowledge such a system can only identify cyberbullies and not actually prevent them.

"And the unfortunate truth is that even if bullying accounts are deleted, even if all their previous attacks are deleted, the victims still saw and were potentially affected by them," Blackburn said.