A Moscow court ordered Google to pay a fine of 3 million rubles for violating the rule of storing the personal data of Russian citizens on servers in Russia. 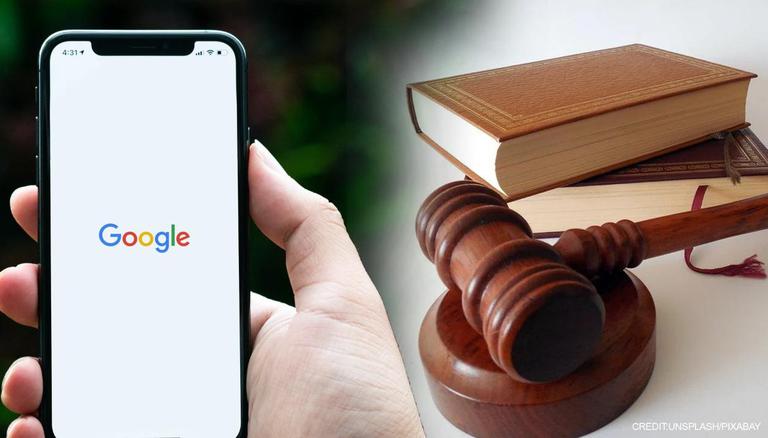 
A Moscow court on July 29 ordered Google to pay a fine of 3 million rubles for violating the rule of storing the personal data of Russian citizens on servers in Russia. The move is part of the Russian government's effort to tighten its grip on online activity. It is the first time that a fine has been imposed on Google over data storage regulations.

Facebook and Twitter were previously fined for reportedly violating Russian regulations. But, this is the first time that Google has been fined by Moscow Court for refusing to store personal data of Russian citizens on servers in Russia. The Russian government’s efforts to control the internet and social media use started in 2012 when the Russian government adopted a law that allowed authorities to blacklist and block certain online content.

Since then, the government has introduced several restrictions targeting messaging applications and social media platforms.  According to the law, the ech companies have to keep servers in Russia for storing personal information they gather from Russian citizens. Russia’s state communications watchdog, Roskomnadzor for several years has tried to force large tech companies like Facebook, Twitter and Google to move the data of Russian users to Russia. The law allows Russian authorities to ban online services in Russia that don’t follow the data storage requirement.

The government has repeatedly threatened to block Facebook and Twitter, but have not banned them due to the fear of public outrage. However, they have banned LinkedIn for failing to store user data in Russia. Pressure on social media platforms increased this year after Russian authorities criticized them for being used to bring thousands of protesters into the streets to demand the release of jailed Russian opposition leader Alexei Navalny. Facebook and Twitter have been fined repeatedly this year for failing to remove content that Russian authorities felt was unlawful.

WE RECOMMEND
Maharashtra floods: Vladimir Putin sends message of condolence to President & PM Modi
Biden accuses Russia of meddling with 2022 congressional elections with 'misinformation'
Why is Russia banned from the Olympics? How they compete with name ROC, what is it?
Russia can detect 'any enemy' and can 'carry out unpreventable strike' if needed: Putin
Russia blocks 49 websites linked to jailed Kremlin critic Alexei Navalny