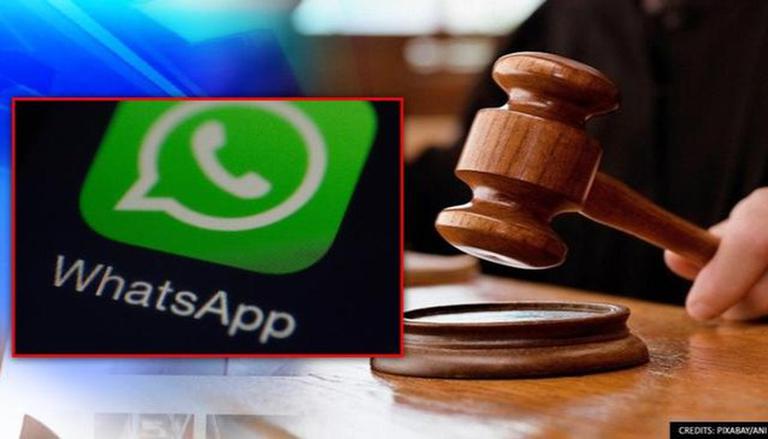 
WhatsApp on Friday filed a fresh affidavit before the Delhi High Court stating that its new privacy policy (of the year 2021) does not affect users’ personal messages with friends and family in any way. The Facebook-owned company also said that the 2021 update is not "mandatory" for all and that it is not forcing anyone to accept the new update.

According to WhatsApp, the company policy gives its user the liberty to either accept the 2021 Update or opt-out and stop using the messaging platform. The users are also free to delete their accounts as and when they want. Importantly, the company says it is under no legal obligation to provide its services to users who do not consent to their terms.

Differentiating itself from other online platforms, WhatsApp said that it gives control and choice to its users, unlike others that are not as transparent. It also stated that other platforms imply the consent of their users through continued use of their service, while WhatsApp explicitly asked for its users’ consent.

The company also said that WhatsApp’s new policy is similar to that of various govt apps including Bhim, Aarogya Setu, IRCTC, Air India, Government e-marketplace, etc. WhatsApp said the petitions filed against the new privacy policy have no merit and that Indian laws cannot prohibit the company from conditioning the use of its service based on its acceptance of an update to its terms and policies.

It added that written jurisdiction cannot be invoked to challenge private contract between WhatsApp and its customers.

After a rage of controversy over WhatsApp's new privacy policy, the messenger application has finally come up with a conclusion on what will happen if users don't accept it. As stated earlier, Whatsapp will not delete accounts of any users but the application will eventually become useless after continuous reminders. The application will start sending reminders after May 15.

"No one will have their accounts deleted or lose functionality of WhatsApp on May 15 because of this update,” added Whatsapp's FAQ page.

Users will get frequent reminders to accept the new policy after May 15. Initially, the reminders will be few, however later they will become 'persistent. After such reminders, the application will start to limit the functions of the like not giving access to chat lists. Users will be able to open chats through message notifications. After few days of limited functions, users will not be able to get notifications of calls and messages. Later on, the account will be completely useless.