Twitter CEO Jack Dorsey Now Plans A Bitcoin Wallet For Square, Says 'it Is For Everyone'

Jack Dorsey has announced on Friday that his company will make a hardware wallet for Bitcoin for the customers of Square, its digital payments services company. 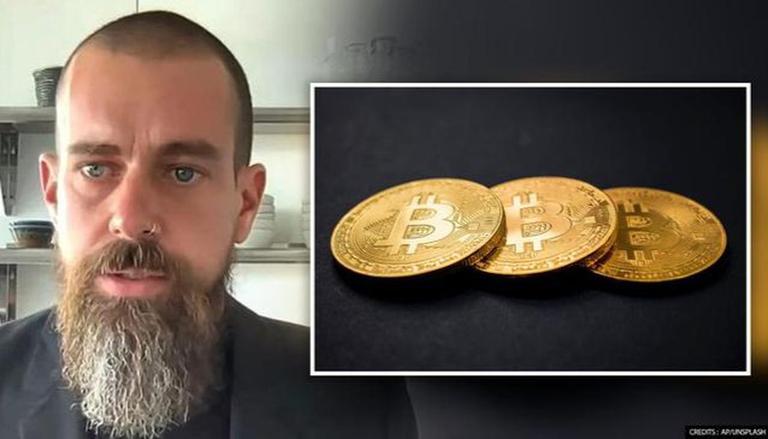 
Twitter CEO Jack Dorsey announced on Friday that his company will make a hardware wallet for Bitcoin for the customers of Square, its digital payments services company.

In a tweet, Dorsey said, "The hardware wallet will be built entirely in the open, from software to hardware design, and in collaboration with the community."

"Bitcoin is for everyone. It's important to us to build an inclusive product that brings a non-custodial solution to the global market," he added.

Square is considering making a hardware wallet for #bitcoin. If we do it, we would build it entirely in the open, from software to hardware design, and in collaboration with the community. We want to kick off this thinking the right way: by sharing some of our guiding principles.

In the following tweet, he said, "Safety is complicated. For any wallet product, we consider safety failures to stem from one of three types of events: availability failures (“sunken gold”), security failures (“pirated gold”), and discretionary actions (“confiscated gold”). What threats are we missing?"

READ | Daily Crypto News May 31: Why is the crypto market down today? Bitcoin dips then recovers

As per a report, both Dorsey and rap artist Jay-Z announced to invest 500 bitcoins ( Rs 174 crore) in an endowment to fund Bitcoin development with a focus on India and Africa.

"Most people access the internet on mobile. Any solution we build must provide an excellent experience when using mobile, despite its shortcomings and liabilities. An uncompromising focus on mobile interaction is likely to include the most people," he explained.

This comes after SpaceX and Tesla CEO Elon Musk announced that his electric car manufacturing company Tesla would stop accepting payments in Bitcoin. Musk stated that Bitcoin’s "increasing use of fossil fuels especially coal," harmed the environment and was the basis for his company’s decision. He also openly criticized Bitcoin mining on his Twitter account as he announced the decision. This had created a massive disruption in the cryptocurrency markets with the price of Bitcoin plummeting sharply over days.

Twitter CEO Jack Dorsey was heckled at the Bitcoin 2021 conference on Friday after one of the attendees accused him of 'undue censorship of free speech' on Twitter during the discussion. The attendee identified as Laura Loomer heckled Dorsey during the conference in Miami and accused him of being a 'giant hypocrite about censorship and freedom of speech. She also raised questions on Twitter's censorship rules alleging that Jack Dorsey was 'interfering' with people's rights. "Censorship is a human rights violation," she said.