In more trouble for Twitter, a plea was filed in the Delhi High Court against the microblogging service for purported non-compliance with the new IT rules. 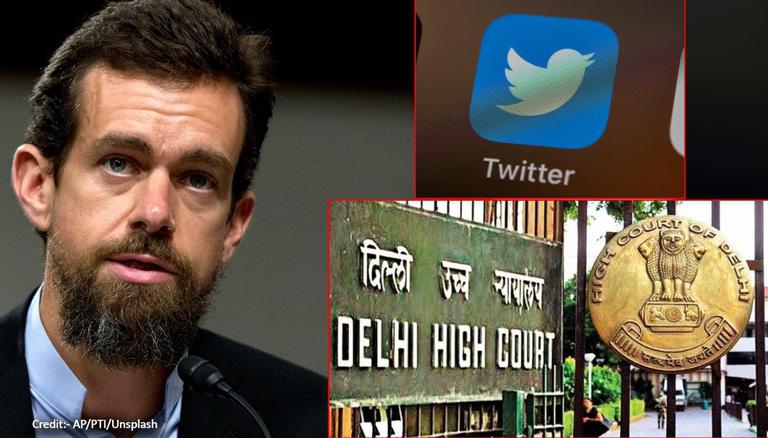 
In more trouble for Twitter, a plea was filed in the Delhi High Court on Friday against the microblogging service for purported non-compliance with the new IT rules. The petition filed by advocate Amit Acharya argues that Twitter must perform its statutory and executive duties as it is a "significant social media intermediary" as per the Information Technology (Intermediary Guidelines and Digital Media Ethics Code) Rules, 2021. Maintaining that he is deprived of his statutory right to lodge a complaint in the capacity as a Twitter user, he sought a direction for the appointment of a Residence Grievance Officer.

A plea has been moved in Delhi High Court against Twitter India for alleged non-compliance with the Information Technology (Intermediary Guidelines and Digital Media Ethics Code) Rules, 2021

On Tuesday, Twitter stressed that it will strive to comply with the guidelines. Expressing commitment towards protecting freedom of speech and privacy, a Twitter spokesperson revealed that the microblogging service plans to talk to the Union government for amending certain clauses of these regulations which restrict a free conversation on the platform. Lamenting the purported use of "intimidation tactics" by the police, it back a collaborative approach to safeguard the interests of the people.

A Twitter spokesperson stated, "Right now, we are concerned by recent events regarding our employees in India and the potential threat to freedom of expression for the people we serve. We, alongside many in civil society in India and around the world, have concerns with regards to the use of intimidation tactics by the police in response to enforcement of our global Terms of Service, as well as with core elements of the new IT Rules. We plan to advocate for changes to elements of these regulations that inhibit free, open public conversation."

Taking strong objection, the Ministry of Electronics & IT dubbed the company's statement as an attempt to dictate terms to the world's largest democracy. Maintaining that these rules were framed after the widest possible consultations including with representatives of social media platforms, it affirmed commitment to the freedom of speech and expression. At the same time, it raised questions over Twitter for showing certain locations of Ladakh as China, refusing to block contents that sought to incite violence and not taking action on posts promoting vaccine hesitancy and those featuring the 'Indian variant' term.

Press Release by Ministry of Electronics and IT in response to the statements made by Twitter Inc. pic.twitter.com/hQxCGuoEaG

Here are some of the rules for social media intermediaries:

WE RECOMMEND
Is Twitter getting banned in India? What are the new IT rules Twitter has to follow?
Google CEO Sundar Pichai makes big statement on India's IT rules as WhatsApp Twitter block
Twitter trying to dictate terms to world's largest democracy: Centre unsparing in counter
12-year-old knocks Delhi HC to prioritize vaccination of children, hearing tomorrow
How to find and join Twitter Spaces? Twitter Spaces now available on desktop browser