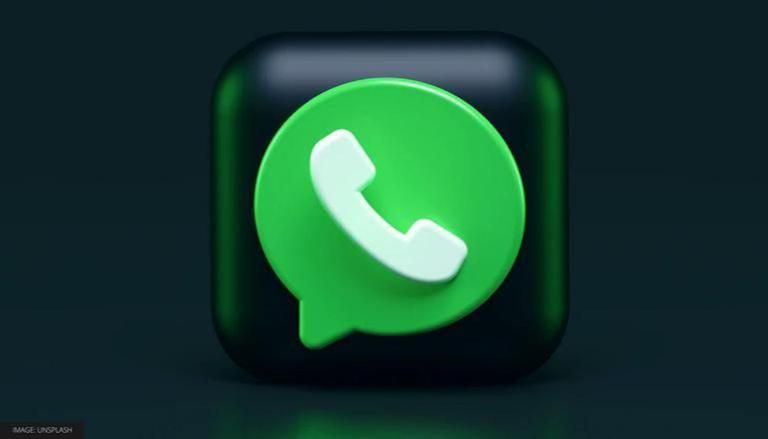 
In a recent update to Whatsapp features, the standalone desktop Whatsapp to be used on Windows-based PCs is finally available to download. The app which was still in a beta avatar is now ready to download from the Microsoft Windows App Store. The desktop app will serve as an alternative to the Whatsapp Web option currently available and used by many users to instantly share information or message client on their desktops and laptops.

With the introduction of the Windows app, users can easily access the messaging network without depending on browsers including Google Chrome, Microsoft Edge, Firefox, or others to use Whatsapp Web. To run this app, the system requires an x64 architecture-based CPU and Windows 10 version 14316.0 or higher.

Some issues might be faced while downloading or using the app as it is still in the initial stage. According to users' reviews, the WhatsApp Desktop crashes on Windows 11. Some users have stated that they would continue to use Whatsapp Web only to have a stable experience. Recently, Whatsapp Web has upgraded to support multi-device.

WhatsApp Update: ‘Delete for Everyone’ feature to get indefinite time limit

On November 3, the WaBetaInfo report stated, the company has extended the time limit for this feature. The ‘Delete for Everyone’ feature was introduced back in 2017, which is now one of the most useful and important features offered to users. According to the messaging service, this option will save one from the embarrassment of accidentally sending a wrong message to an individual chat or group.

Initially, WhatsApp had offered the feature with a time limit of seven minutes, and then it was increased to more than an hour after a few months. As per the screenshots shared by WABetaInfo, it may increase the time limit of this feature to an indefinite period.

READ | How to use WhatsApp Web without connecting via smartphone? Here's a step-by-step guide

WE RECOMMEND
WhatsApp will start reflecting a change for Facebook's rebranding to Meta: report
Facebook Meta may integrate Novi wallet for WhatsApp Payment; read details
How to use WhatsApp Web without connecting via smartphone? Here's a step-by-step guide
WhatsApp Pay cashback offer: Here's how you can earn Rs 255 by using WhatsApp; see details
WhatsApp working on 'Communities', will allow admins to create 'group of Groups': Report
Listen to the latest songs, only on JioSaavn.com