Whatsapp Update To Allow Disabling Of 'last Seen' For Specific Contacts; Read On For More

WhatsApp is working on providing users with the opportunity to modify the visibility of their 'Last Seen' status on a contact-by-contact basis in the app. Read. 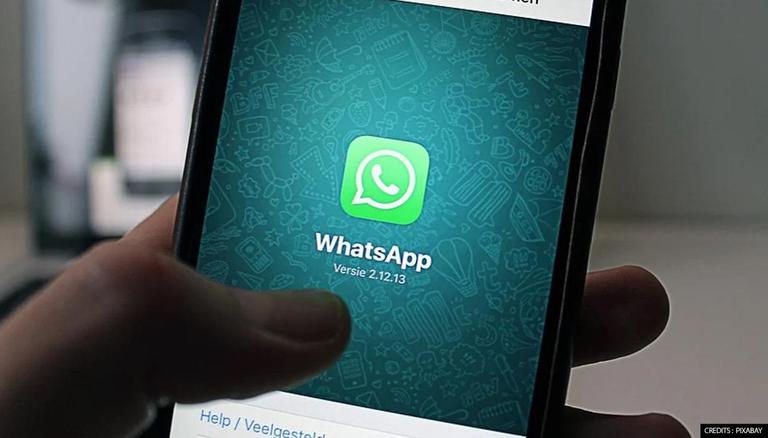 
WhatsApp is working on providing users with the opportunity to modify the visibility of their "Last Seen" status. This feature will be on a contact-by-contact basis. It was announced in a statement from forthcoming-feature specialist WABetaInfo. The "Last Seen" status of a contact sits atop the conversation thread. It shows when that contact last opened the app and was active on the app.

The "Last Seen" status currently has the option to be hidden. This option is provided so that other contacts don't know when the user was last online. However, currently, the options are restricted to "Everyone," "My Connections," and "Nobody,". There is no mechanism in place to make exceptions for specific contacts.

Based on settings discovered by WABetaInfo in a WhatsApp beta version, this appears to be changing. The messaging platform is introducing the option "My Contacts Except..." to the Privacy settings. This will allow users to select particular contacts who will not be able to see when they were last active on Whatsapp. If the user decides to turn off the last seen status for specific contacts, they won't be able to see the other person's last seen either.

As per the report, the new "My Contacts Except..." option can also be found in the privacy settings for a user's profile picture and "About" information. This hints at WhatsApp's plan to make the app's privacy options more granular in general. It is unknown when the new option will be available, but considering that they were discovered on iOS, it is anticipated for it to be available on iPhone first, followed by Android. Whatsapp to stop supporting a list of phones from November 1

According to its FAQ section, the Facebook-owned Whatsapp will stop supporting Android 4.1, Apple iOS 10, and KaiOS 2.5.1 computers as of November 1. If users don't update their iPhone SE (first generation), iPhone 6s, or iPhone 6s Plus to iOS 10, they will lose WhatsApp support. The iPhone SE, 6s, and 6s Plus can all be updated to iOS 14, allowing users to continue using WhatsApp. The Samsung Galaxy S2, Galaxy S3 small, Galaxy Trend Lite, Galaxy Trend II, Galaxy Core, Galaxy Ace 2, and Galaxy Xcover 2 are among the Samsung Galaxy phones that have been discontinued. There are a number of others on the list.