WhatsApp Will Stop Working On These Devices From November 1, 2021; Check Details

WhatsApp has announced that from November 1, 2021, it will not function on old devices from both the AOS and iOS ecosystems. Read the list of devices here. 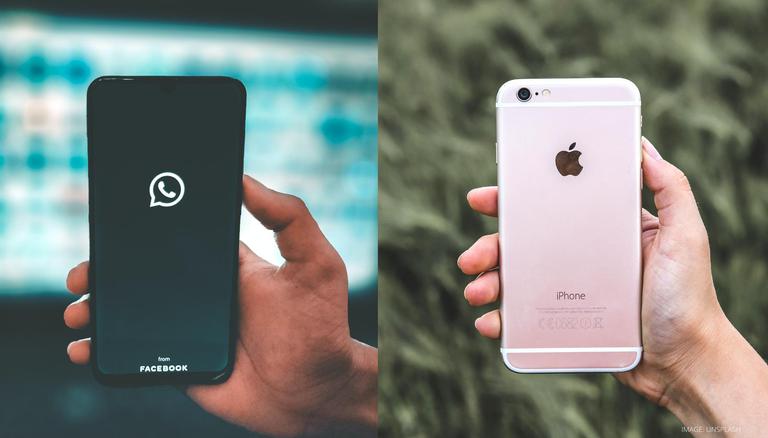 
WhatsApp will stop working on a few older devices from November 2021. It would leave quite a lot of people unable to send and receive media, messages, and more on the Facebook-owned messaging platform. This has happened in the past as well, and the platform says that such devices are not capable to work with the latest versions of the app and pose a threat to the security of the users.

WhatsApp has announced that from November 1, 2021, it will not function on old devices from both the AOS and iOS ecosystems. Smartphones running on Android OS 4.1 and newer iOS 10 and newer will still be able to use WhatsApp and other services related to the app. For reference, WhatsApp might stop working for devices bought in and before 2011. Hence, users with a device that is older than that timeline shall upgrade to a new device to keep using WhatsApp.

WhatsApp will stop working on the following smartphones

The above-mentioned devices will lose support for WhatsApp following November 1, 2021. However, that does not mean that WhatsApp will actually stop functioning on these devices immediately on the date. However, the platform will stop receiving security updates, features, and other improvements that are passed over the air to devices supporting WhatsApp. It will eventually lead to the app being dysfunctional on smartphones.

WE RECOMMEND
Apple iOS 15: How to use Live Text feature in images and camera app on iPhone
Apple to fix iPhone 13 Pro and Pro Max 120Hz refresh rate soon: Report
iPhone 13 Cinematic Mode: How does it work, is it compatible with Mac?
Apple iPhone 13 battery capacity reveals significant improvement over iPhone 12
WhatsApp Multi-device beta: How to use WhatsApp on 4 devices; step-by-step guide
Listen to the latest songs, only on JioSaavn.com