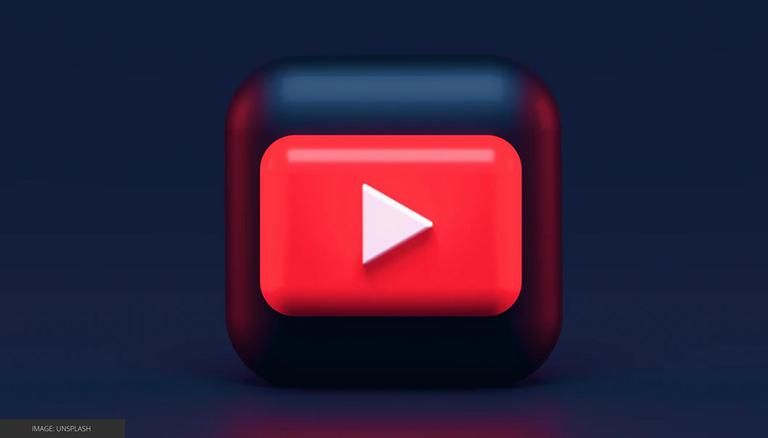 
Earlier today, YouTube was reported to be down by thousands of users across the globe. While netizens were facing several issues such as YouTube Playback error, unresponsive website and more, they took to social media platforms and DownDetector to report the issue. Nevertheless, YouTube seems to have fixed the issue and the video streaming service now seems to be working fine. Read more details about the Youtube outage below.

Through a tweet from the official handle of @TeamYouTube, YouTube announced that the outage was experienced by users for about 20 minutes. Additionally, YouTube also says that the issues have been fixed, which seems to be corroborated by the decrease in the number of reports on the global outage monitor, DownDetector. According to Indian Standard Time, the tweet came out at 04:34 AM on December 15, 2021.

If you were having a slower than normal experience or were having trouble accessing YouTube earlier today – this has been fixed! The issue ran for about 20 mins, thanks for all of your reports.

DownDetector showed a sharp spike in the number of users reports at around 03:22 AM IST on December 15, 2021, which is about an hour before YouTube officially announced that the issue has been resolved. The YouTube Down Detector also shows more than 16,000 reports at the outage's peak. However, as sudden as the spike in the number of users experiencing issues was, the outage was managed rapidly. According to Down Detector, the outage reports declined by 05:00 AM early this morning. As of now, services such as YouTube TV are also functioning.

READ | YouTube to hide 'dislike' counts from public to curb online harassment; Know all about it

The video streaming platform owned by Alphabet has not given any clarification as to why was YouTube not working earlier today. YouTube is one of the largest video streaming platforms in the world. With thousands of users uploading content on the platform and millions of users (around the world) accessing that content, YouTube has to maintain a robust set of servers for uploading and downloading data.

READ | How to view the dislike count and ratio on YouTube video through extensions?

In a recent update, YouTube has launched ‘listening controls’ for users on both Android and iOS. The new feature called listening controls will only be available to YouTube Premium subscribers. The feature can be found right below the setting for Playback speed in the Settings menu of the YouTube app. As the name suggests, the feature provides listening controls over a video and lets the user play it as audio with conventional playback controls such as play, pause, like, save and play next.

READ | Music Wrapped 2021: How to check your most streamed songs on YouTube Music and Apple Music

WE RECOMMEND
BTS' 'Dynamite' crosses 1.3 billion YouTube views; Check other tracks that hit milestone
How to view the dislike count and ratio on YouTube video through extensions?
YouTube launches listening controls for premium subscribers on Android and iOS
Music Wrapped 2021: How to check your most streamed songs on YouTube Music and Apple Music
5-hour long live stream becomes most popular gaming video on YouTube; See details
Listen to the latest songs, only on JioSaavn.com