At least 12 persons died and thousands have fallen ill after a river in the southern DR Congo was polluted by the toxic waste from a diamond mine. 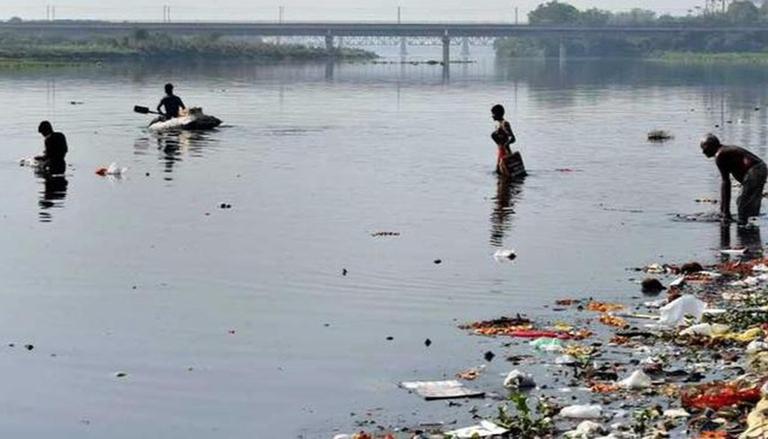 
As many as 12 persons lost their lives and thousands have fallen ill after a river in the southern Democratic Republic of Congo was polluted by the toxic waste from a diamond mine, reported News14 citing government sources. This comes after locals, in July, had complained about the water in the Kasai river had turned red due to toxic waste which had led to the death of a number of Hippopotami in the country.

Environment Minister Eve Bazaiba said that apart from 12 fatalities, as many as 4,502 cases of diarrhoea and skin-related illness were also reported, according to News24. She further said that a leak from Angolan mining company led to this catastrophe and the company's officials have acknowledged the facts. The Kasai joins the Congo River which is the second-longest African river after the Nile.

According to News 24, a total of 9,68,000 people are found to be suffering in the country as four out of five administrative territories in Kasai province have been affected by the toxic river water. However, the consumption of river water has been banned by the provincial authorities. The authorities have also said that the national water company is making efforts to increase supplies to those affected and also provided 40 tonnes of medication to the territories.

However, last month, a team of environment ministry experts were also sent to collect samples of river water to ascertain the exact nature of the toxic substances polluting the waterways. Polluted tributaries are feeding into the Kasai river in the western part of the Central African country.

Research done by the US Department of Agriculture suggested that people living around the Congo River could work together to reduce the waste being dumped into the river and surrounding streams. The people could also find a way to stop the water outlets from factories and public places from being spilt into the river. It should be mentioned here that the Democratic Republic of Congo also lacks basic hygiene and sanitation practices that make their water undrinkable and further result in a number of waterborne diseases, reported News 24.