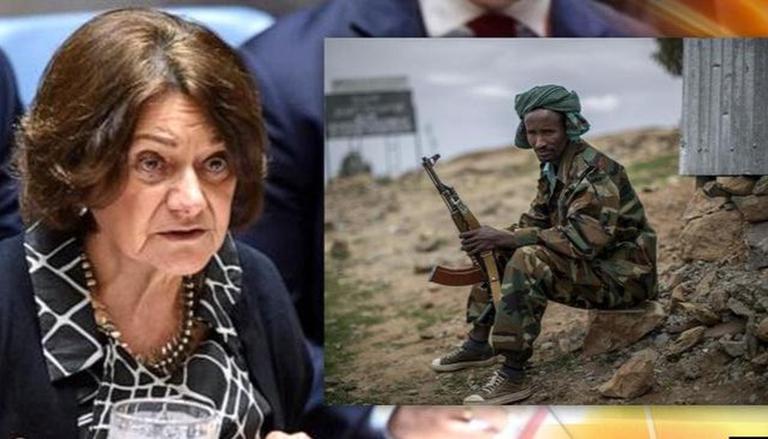 
UN political chief Rosemary DiCarlo stated that the year-long conflict in Ethiopia's Tigray region has reached catastrophic proportions. She warned the Security Council on Monday that the country's future and the peace of the Horn of Africa region were in jeopardy. The UN Human Rights Office documented significant violations on all sides last week, which could amount to crimes against humanity.

According to press sources, the government announced a state of emergency on November 2 when Tigray People's Liberation Front (TPLF) and allied forces began marching south towards the capital Addis Ababa. Thousands of people were killed when the TPLF stormed a federal army camp in the province in early November last year.

Insecurity in Oromia continues to increase

Rosemary DiCarlo stated that the Ethiopian government has proclaimed a state of emergency and declared itself to be in the midst of 'an existential war', referring to the country's widespread violence. She also said that insecurity in Oromia continues to increase, while the situation in sections of Benishangul-Gumuz remains tight. In response to mounting conjecture about how the crisis might play out in the next weeks, she noted that no one could really forecast what ongoing war and insecurity would bring in a country with more than 110 million people, over 90 ethnic groups, and 80 languages.

She also warned that escalating violence in the wider region would have immense political ramifications, worsening the numerous other crises in the Horn of Africa. The UN official further remarked that the possibility of Ethiopia devolving into a full-fledged civil war is very real and according to her that would result in a humanitarian disaster and obliterate the country's future.

US State Department sees opportunity to collaborate with African Union

Meanwhile, Olusegun Obasanjo, the African Union's High Representative for the Horn of Africa, said the crisis situation in northern Ethiopia has worsened dramatically in recent weeks, resulting in a dangerous escalation of the situation. He also said that he has been in contact with all parties involved, including Ethiopia's Prime Minister and President, in an attempt to de-escalate the situation. He asked the Council to forcefully urge and encourage Ethiopia's Federal Government and the Tigray rebels to participate in constructive negotiations. According to Al Jazeera, the US State Department said on Monday that it sees a small window of opportunity to collaborate with the African Union to advance efforts to end the crisis peacefully.