Ethiopian forces have recaptured the towns of Dessie and Kombolcha from Tigrayan rebels, the government announced December 6. 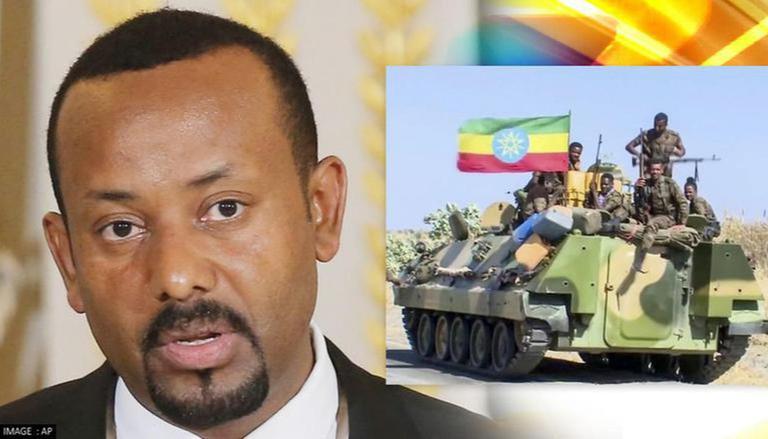 
Ethiopian forces have recaptured the towns of Dessie and Kombolcha from Tigrayan rebels, the government announced on December 6. Both the towns, which are located strategically close to the conflict-hit Tigray region, were captured by rebel forces (Tigray People’s Liberation Front) over a month ago. But, on Monday, the government reclaimed the towns in the Amhara region, marking the latest territory overhauled by PM Abiy Ahmed

“The historic Dessie city and the trade and industry corridor city, Kombolcha have been freed by the joint gallant security forces,” the government communications service said on Twitter.

A gruesome war between the Ahmed administration and Tigray’s regional forces erupted in November last year. The government alleged that Tigrayan forces crossed the “red line” by attacking Ethiopian troops stationed there and forcing them into a military confrontation. Since then, the fight for territory has claimed thousands of lives and left nearly 400,000 people devoid of food in famine conditions.

The conflict between Ethiopian Army and TPLF group

The conflict sparked in November 2020, when the TPLF staged a revolt against Abiy's administration, assaulting ENDF forces in northern Tigray state after Tigrayan elections were ruled illegitimate despite a worldwide suspension due to the COVID-19 epidemic. The TPLF reassembled in the countryside and pushed the ENDF out of Tigray before starting their assault into the surrounding Afar and Amhara areas in July, despite the ENDF's swift advances in Tigray. Further, according to UN figures, the current violence has resulted in a significant humanitarian disaster, with over 70,000 people escaping across the border into neighbouring Sudan and approximately 4 million more internally displaced.

READ | Israel allows entry of 3,000 Jews from Ethiopia; many have been 'waiting for decades'