Libya's Government of National Unity announced that Foreign Minister Najla Mangoush will continue to fulfil her duties and termed the decision of PC illegal. 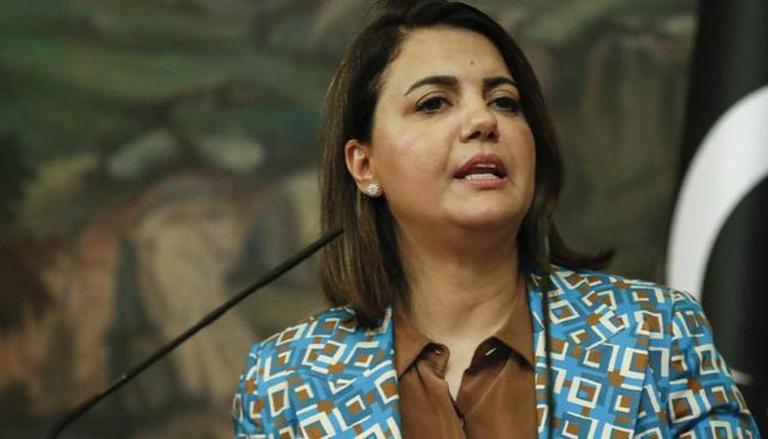 
Amid a week-long tussle, Libya's Government of National Unity (GNU) finally refuted the decision taken by the Presidency Council about the dismissal of Foreign Minister Najla Mangoush, news agency Sputnik reported. The government said that the top diplomat would continue serving without any terms and conditions. The GNU noted that the decision taken by Libya's Presidency Council was illegal. Notably, the statement from GNU came after Libya's Presidency Council on Saturday said it suspended Mangoush over her recent statements on the Lockerbie bombing case.

According to Council, the top diplomat accused ex-Libyan intelligence officers in the bombing case. Also, it accused the minister of not coordinating foreign policy decisions with the council. Though the council did not elaborate on the circumstances behind the decision, it invoked a travel ban on the diplomat. However, the GNU, in turn, claimed that the Presidency Council has no right to make such decisions.

Further, the statement said only the head of the government has the power to dismiss the diplomat and ordered her to return to the officer. The GNU in the statement hailed the work of the diplomat at an international conference held in the capital of Tripoli last month. According to Libya Government, the main aim of the conference was to resolve the country’s most perplexing issues ahead of general elections. It said the Foreign Minister tackled the issue in a well behaved and professional manner.

Libya ceased to be a united country in 2011 when its chief Muammar Gaddafi was ousted and killed. In March 2021, the GNU was formed as part of the international mediation effort to stop the strife between the Government of National Accord and the Libyan National Army. The GNU will be in charge until the general election. Presidential and parliamentary elections, both planned for December 24, were one of the main outcomes of the Libyan Political Dialogue Forum held under the auspices of the United Nations in Geneva last February.