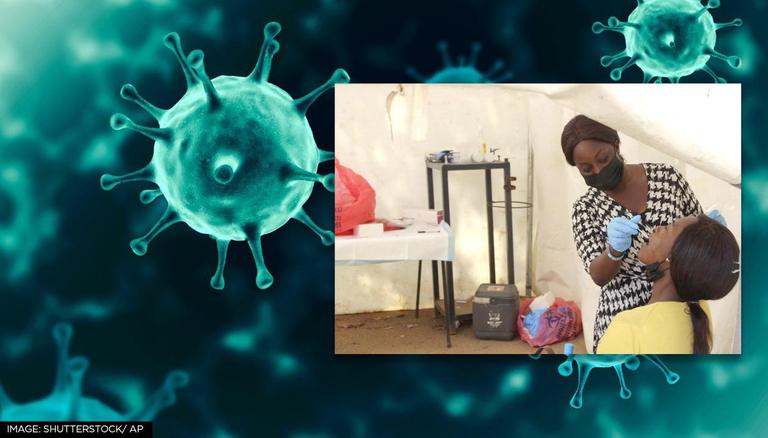 
The B.1.1.529 variant of Coronavirus named Omicron, appears to be reinfecting people three times the rate of previously detected strains, said experts in South Africa. While the scientists and health officials across the globe continue to closely monitor the Omicron variant and its impacts, South Africa by its National Institute for Communicable Diseases (NICD) stated its latest epidemiological evidence indicated the new variant can evade immunity from infection with earlier variants.

As per a report by The Guardian, after NICD collected new evidence, it said the Omicron is causing reinfections at three times the previous rates. NICD and the South African Centre for Epidemiological Modelling and Analysis have said that the newest findings “provide epidemiological evidence for Omicron’s ability to evade immunity from prior infection”.

The media outlet quoted an expert from NICD, Anne von Gottberg as saying, “We believe that previous infection does not provide protection from Omicron.” It is to be noted that South Africa, where Omicron was first detected, was recording around 300 COVID-19 cases each day in mid-November. However, on Wednesday, the country registered 8,561 new cases which is a spike from 4,373 on Tuesday and 2,273 on Monday.

Outlining the preliminary research into the new variant that has put the entire world on alert, Von Gottberg said doctors were witnessing “an increase for Omicron reinfections [of Covid-19]”. She reportedly further added, “We believe the number of cases will increase exponentially in all provinces of the country. We believe that vaccines will still, however, protect against severe disease. Vaccines have always held out to protect against serious disease, hospitalisations and death.”

Now that India has also registered its first two cases of the Omicron variant in Karnataka, scientists from NICD have noted that the B.1.1.529 mutation might provoke less severe illness than the previous variant. However, the conclusion can be skewed by the fact that initial cases of Omicron have been registered among the younger people or detected in travellers very recently, stated the media report.

The World Health Organization (WHO) called Omicron “variant of concern” and noted that it is “highly-mutated” triggering fears that the B.1.1.529 variant is the most infectious strain of SARS-CoV-2 which has been discovered yet. However, it is to note that South African health officials have reported that the cases of the Omicron variant are mostly mild. Reportedly, the hike in hospitalisations in Gauteng seem to indicate otherwise.