Omicron: WHO Slams Nations Over Travel Curbs On South Africa, Calls It ‘disappointing' 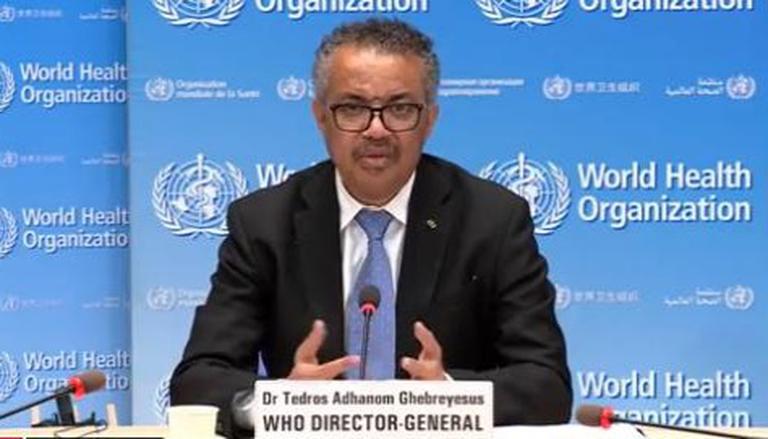 
As the world has started isolating South Africa after the emergence of the new COVID variant Omicron, World Health Organisation's (WHO) chief Tedros Adhanom Ghebreyesus has expressed his disappointment over the same. Taking to Twitter, Ghebreyesus called the blocking of direct flights from South Africa "disappointing" and condemned the non-acceptance of negative COVID-19 reports by some countries from countries of origin.

In another tweet, he also lauded the scientific community of African nations for maintaining transparency in data related to the new 'variant of concern' as the timely exchange of data is "helping to ensure a safer world for all people everywhere", as per Ghebreyesus. The Omicron variant, which was reported in South African natives for the first time in late November has now spread to over 30 countries.

Respect is owed to the science and technology expertise in African countries as well as their transparency and sharing, including data related to the Omicron variant of concern. This is helping to ensure a safer world for all people everywhere. #COVID19

The highly mutated SARS-CoV-2 variant Omicron has started taking South Africa into its grip as a large proportion of children under 5 years of age are being admitted to hospitals. According to multiple media reports, more than 100 kids were found to be infected with the new variant in the city of Tshwane Metro between November 14 to 27. Surprisingly, the rate of infection among the kids under the said group is now second-highest, second only to those over 60. However, South Africa's health officials clarified that proof of children being more susceptible to the variant has not been found plus all the kids are still unvaccinated. Meanwhile, in the bigger picture, the overall number of Omicron-infected patients rose from just 332 on December 1 to 4,814 by December 3.

In contrast, South African President Cyril Ramaphosa was reported stating that hospital admissions in the country are not rising despite the rapid spread of the Omicron variant. "Our hospital admissions are not increasing at an alarming rate. This means that not everyone, who are testing positive, required hospitalisation", he had said as per ANI. Last week, President Ramaphosa raised the possibility that the nation could enter the fourth wave soon if the new Coronavirus cases continue to increase. In a televised speech, he said that the country has seen an average of 1,600 new cases since the discovery of Omicron.