Sudan's military thwarted a raid attempt by the Ethiopian troops along the Umm Barakit area in the Al-Fashqa border area on Sunday. September 26. 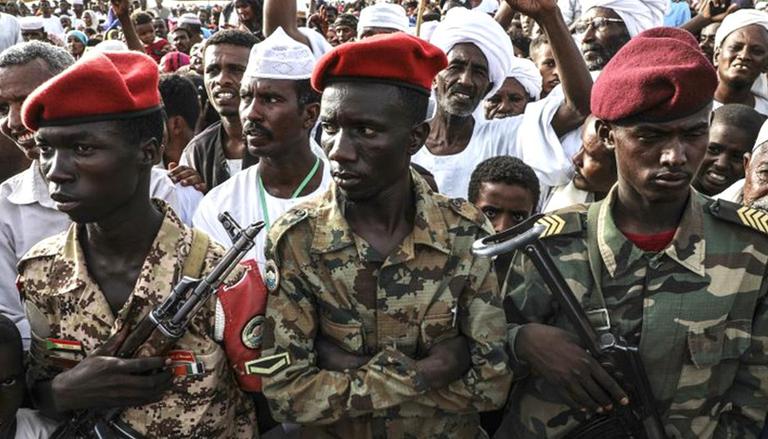 
Sudan's military thwarted a raid attempt by the Ethiopian troops along the Umm Barakit area in the Al-Fashqa border area. On Sunday, the Ethiopian forces allegedly tried to conduct incursions into the disputed territory when the Sudanese armed forces resisted the move and forces then to retreat, Al Jazeera reported. The incident took place amid the anti-coup demonstrations that broke out in Sudan following the coup attempt in Khartoum last week.

The Ethiopian incursion took place on Saturday, said General Abdel Fattah Al-Burhan, Sudan Army Chief. "The armed forces repelled an incursion by Ethiopian troops and forced them to retreat," said Al-Taher Abu Haja, media advisor to Sudanese Armed Forces Chief told Anadolu Agency. He further added that the National army "will not allow the Ethiopian forces to enter Al-Fashqa after reclaiming the territory." However, the military spokesperson refused to provide further details owing to security reasons. Meanwhile, Sudanese Security Forces are engaged in an investigation into the plotters and participants of the failed coup that was supposed to be carried out in Khartoum.

The Sudanese coup d'état was attempted to be carried out on 21 September by sympathisers of the ousted autocratic ruler Omar al-Bashir. At least 40 persons were linked to the coup attempt. Prime Minister Abdalla Hamdok referred to the coup as the "latest manifestation of national crisis."

During a televised interview, Hamdok shed light on the details of the "extensive preparations" made by the plotters. He said, "The plotters showcased...security breakdown in cities... blocking of national roads, closure of ports and persistent instigation against the civilian government." The attempted revolt apparently began in one of the South Khartoum military camps.

As reported by Al Jazeera, the Sudanese authorities were tipped off about the security breach much before the plotters executed their plans, this helped the government to prepare and respond effectively. The announcement of the coup being successfully foiled was made by Sudan's information minister Hamza Baloul. He also informed about the restoration of order and subsequent arrests of the "perpetrators," including 11 prominent officers.

The tensions along the Sudan-Ethiopia border, which began in the 19th century over a dam filling on River Nile, escalated following the heightened conflicts in the Tigray region. The tensions are mostly focused on the area of Umm Barakit area of Al-Fashqa, which is fertile farmland. The current skirmishes have led large groups of migrants to flock to eastern Sudan in last year.