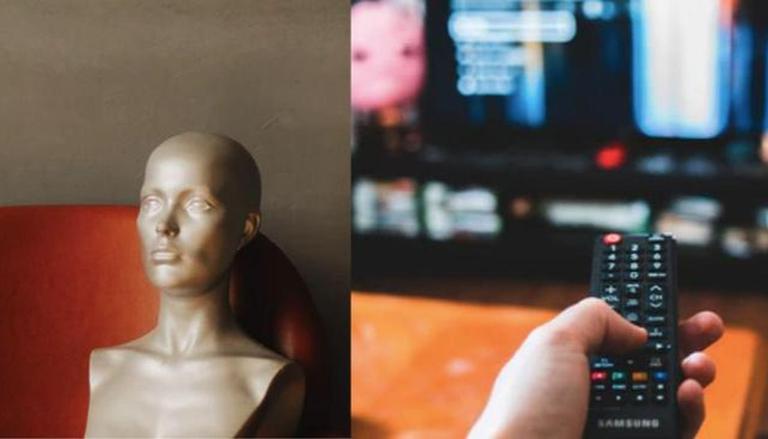 
A TV channel in Ivory Coast has issued a formal apology for ‘televising’ rape after attracting backlash for featuring a man who presented a show as a former rape accused. The latter explained to the audience how he assaulted the victim with demonstrations on a mannequin. The show broadcast at prime time on Monday by the private Nouvelle Chaine Ivorienne (NCI) channel sparked a nationwide fury as over 30,000 people signed a petition demanding the staff to be punished. Host Yves de Mbella has been fired as the viewers were rendered shock for displaying such apathy towards the rape survivors.

The channel host told the local press that he was ‘trying to raise awareness.’ The now-fired host invited the ex-rape accused and handed him a mannequin, on whom the accused performed sexual assault in a LIVE broadcast. The host was seen laughing on the show as he assisted the guest in laying the mannequin on the floor, as de Mbella asked the rape accused to explain how he assaulted his victims. He was also asked by the channel to give women 'advice' on how to avoid sexual assault following the gruesome show.

“Please tell me I’m dreaming,” an artist in Ivory Coast wrote on Facebook. “It’s disgusting, unacceptable, disrespectful, especially towards women,” she said. “Rape is so degrading and dehumanizing for the victim.”

Ivory Coast’s independent communications council later announced the host’s dismissal for using obscene language, glamourising rape and attacking the dignity of women and causing trauma to the survivors. “I’m sincerely sorry to have shocked everyone while trying to raise awareness,” de Mbella wrote on Facebook. “I made an error.” I’m also sorry for everything that was said or done during that sequence of the program yesterday that hurt  I beg for forgiveness from all victims of rape,” he wrote.

NCI, meanwhile issued an apology in an official statement as it said that the broadcasting corp was committed to respecting human rights and “in particular those of women.” Furthermore, it expressed solidarity with women survivors of rape, violence and domestic abuse. NCI added, that de Mbella made a 'serious and regrettable mistake' after the segment caused an uproar across the West and Central Africa with citizens, particularly women left aghast.

WE RECOMMEND
Ebola case reported in Ivory Coast after Guinea outbreak
West Ham twice throws away lead to draw 2-2 with Palace
"First things first, he's got to get in the team" - Burnley boss Dyche on new man Cornet
Ivory Coast opposition leaders meet in Daoukro
Brazil and Ivory Coast play to a 0-0 draw in Olympic soccer