NSW Health advised people suffering symptoms to go to the hospital immediately and not consume the contaminated spinach bought from these stores. 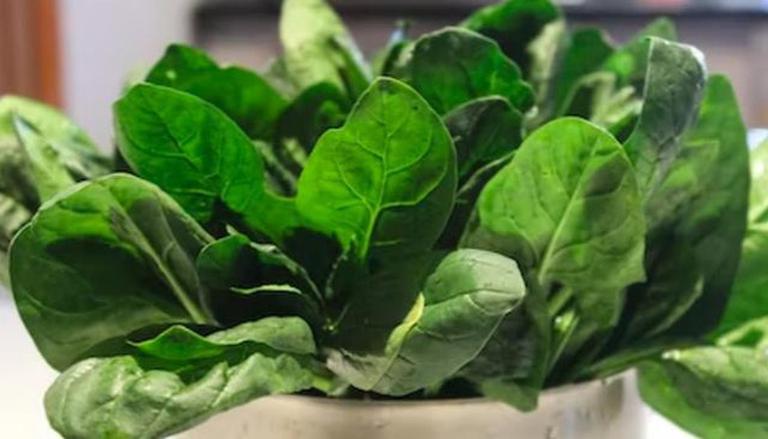 
Hundreds of consumers in Australia were left hallucinating after eating fresh baby spinach that got contaminated by a weed plant with apparent psychoactive properties. Several stores across the country including Woolworths, Costco and Coles had to recall the spinaches and related products as dozens of customers complained about fever, blurred vision, and delirium due to the incidents of poisoning.

The baby spinach plants got mixed with the nightshade plant that was grown in the farms in Victoria state, according to reports. NSW Health advised people suffering symptoms to go to the hospital immediately and not consume the spinach bought from these stores.

As many as 230 Aussies have suffered fever, delirium, and in some cases even heart problems after they consumed spinach that was contaminated. At least 47 in New South Wales (NSW), the worst impacted, reported symptoms after eating spinach. Of those, an estimated 17 needed medical attention, an NSW Health announcement read on Monday. Meanwhile, some eight people fell ill in Victoria. People suffered from dilated pupils, a racing heart, flushed face, blurred vision, dry mouth, and fever, among other symptoms. Reportedly, the affected baby spinach was produced by Riviera Farms and was being sold at the supermarket Costco in 350 grams and 1-kilogram containers. Their use-by date was December 28, 2022.

"The patients that have been quite unwell have been to the point of marked hallucinations where they are seeing things that aren't there. They can't give a good recount of what happened,”  Dr Darren Roberts, NSW Poisons Information Centre medical director told Australian newspaper Sydney Morning Herald.

"No one has died, so we're very happy with that and we hope it remains that way, but these people are quite sick," he added.

Food Standards Australia New Zealand (FSANZ) issued an urgent statement on the hallucination and poisoning incidences, advising the consumers not to eat any of these products. It urged the customers to trash the affected spinach in the bin immediately. Riviera Farms in a statement said that the spinach may have been contaminated with a weed plant of some kind that at this point was not identified.

“It appears these products, which were grown on a farm in Victoria and shipped to stores in NSW, have been contaminated with a weed which can have health consequences if consumed,” the company said on its website. “Samples have been sent to laboratories for testing.”