A new survey suggests that an increasing number of Australians are shifting away from the country's major cities toward rural areas. 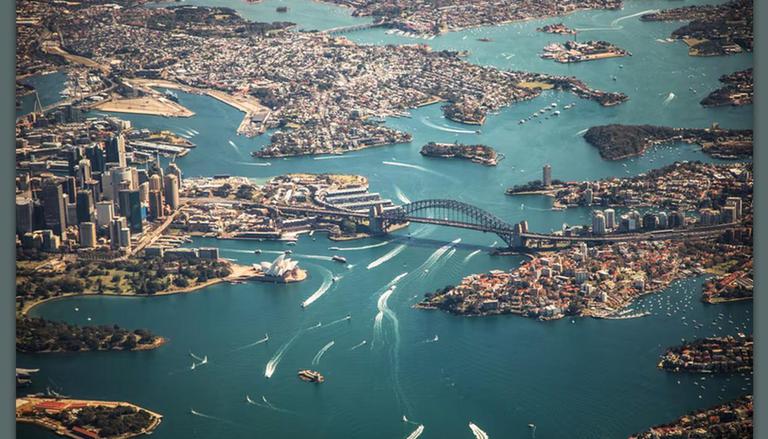 
A new survey suggests that an increasing number of Australians are shifting away from the country's major cities toward rural areas. The Regional Movers Index (RMI), which was issued on Friday, revealed that there has been an 11% increase in people leaving the big cities to settle in rural areas.

The Commonwealth Bank of Australia (CBA) and the Regional Australia Institute (RAI) compared statistics from June of 2021 to the same time in 2020, according to the reports by Xinhua. The departure was particularly noticeable in the country's two largest COVID-19 struck cities, Sydney and Melbourne. Perth, Western Australia's capital, was the only city to defy the pattern, with a minor population rise from its remote districts.

Grant Cairns, a senior executive with the CBA and a member of the RAI council, explained the demographic shift by saying that regional areas are becoming a "more realistic option" due to the continued rise in house prices in capital cities and a growth in the number of jobs that can be done from home. He also said that with the recent experience of lockdowns, Victorians' willingness to seek a radical change is rapidly expanding. Large provincial cities, including Geelong, Victoria are experiencing big construction projects and industrial developments, including new offices, hotels, and educational facilities, according to Cairns.

The data highlighted regional places that are developing as desirable destinations for capital city residents, enabling local authorities and business owners to prepare for a surge of population expansion, according to RAI chief economist Dr. Kim Houghton, who also said this is likely contributing to the housing shortage in some places.

Net migration to non-capital areas was dominated by regional NSW

The index also discovered that 12 of the fastest-growing regional local government districts were within three hours of Melbourne, with large migration flows to the Geelong area, Moorabool, and Mansfield. According to the Canberra Times, in comparison to a year before, Melbourne's net capital city outflow share increased to 47%, which is an increase of 8%. Net capital city outflows from Sydney remained at 49%, while net migration to non-capital areas was dominated by regional NSW.