From December 1, fully vaccinated visa holders will be able to enter Australia without the requirement to seek a travel exemption ahead of their journey. 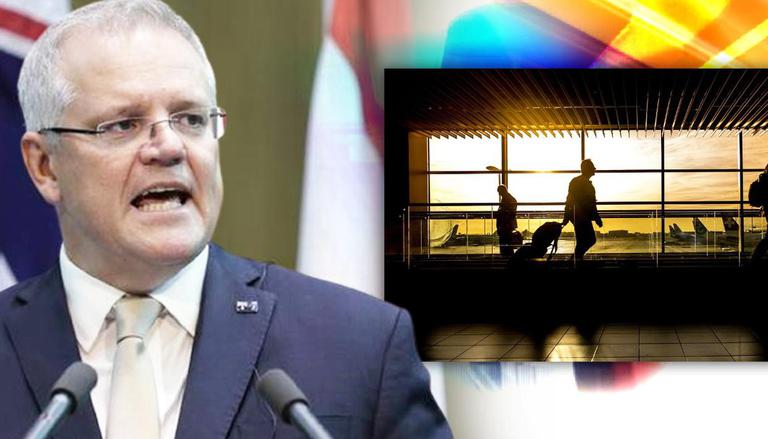 
From December 1, fully vaccinated visa holders will be able to enter Australia without the requirement to seek a travel exemption, according to Australia's latest travel rules. Skill and student visa holders, as well as humanitarians, and vacationers, are all eligible. Australian Prime Minister Scott Morrison issued the statement that fully vaccinated eligible visa holders will not need to obtain a travel exemption after December 1, 2021.

He further stated that they will continue to protect the health of Australians while reuniting families and securing their economic recovery by opening the border to skilled and student visa holders. Travellers must be fully vaccinated with a completed dosage of a vaccine approved or recognised by Australia's Therapeutic Goods Administration (TGA), have a valid visa for one of the eligible visa subclasses, provide proof of their vaccination status, and present a negative COVID-19 Polymerase Chain Reaction (PCR) test taken within three days of departure, according to Morrison.

Australian PM also stated that the return of skilled workers and overseas students to Australia will strengthen their economic recovery by supplying the valuable workers the economy requires and supporting the vital education sector. Morrison stated that securing planes for Afghan visa holders will be the government's top priority in the beginning. When the Taliban took control of Afghanistan in August, the federal government set aside 3,000 humanitarian visas. More than 80% of Australians who were eligible for vaccination has received it, according to The Guardian. Australia will also accept vaccinated citizens from Japan and South Korea.

Morrison also claimed that Australia's strong vaccination rates allowed him to take the critical first step in loosening the country's border restrictions, as outlined in the national plan. He also said that it will be a step-by-step process to welcome visitors from other countries, especially Europe, which had once again become the epicentre of the infection.

Following months of rigorous pandemic restrictions, Australia's border was reopened for permanent residents and their immediate family members on November 1. In reaction to the coronavirus outbreak, Australia imposed some of the world's most stringent border controls on March 20 last year.

READ | COVID-19: Australia PM calls for government to 'step back' back from people's lives