Australia's Prime Minister-elect Anthony Albanese pledged to take the country in a new direction, with a significant shift in climate policy. 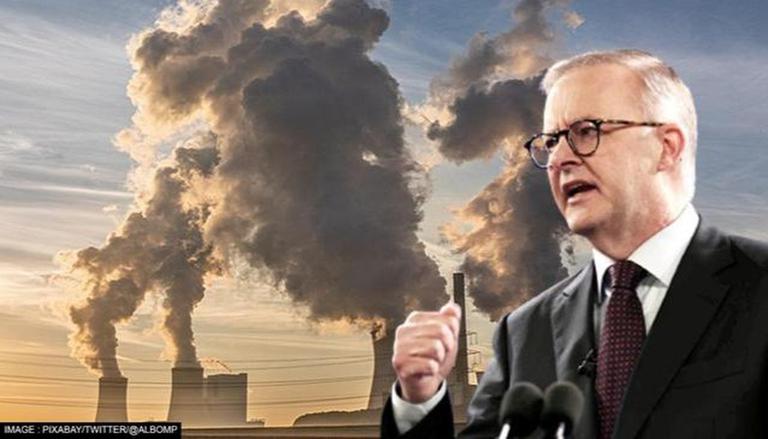 
Australia's Prime Minister-elect and Labor Party leader Anthony Albanese on Sunday, May 22, vowed to take the country in a new direction, with a significant shift in climate policy. After winning the 2022 federal elections on Saturday, Albanese stated that Australia has the potential to become a renewable energy superpower. "We have an opportunity now to end the climate wars in Australia. Australian business know that good action on climate change is good for jobs and good for our economy, and I want to join the global effort," Albanese was quoted as saying by BBC.

After three years of record-breaking bushfires and floods, climate change was a vital concern for voters ahead of this year's elections. 59-year-old Labor leader Albanese has also pledged to implement more ambitious emissions targets. However, he did not specify phasing out coal consumption or stopping the opening of new coal mines in the country. Notably, Albanese is set to become the country's first Italian-Australian Prime Minister and is expected to take oath on May 23.

Meanwhile, the Labor Party has also pledged more financial support and a strong social safety net as the country is reeling under the worst inflation since 2001 as well as soaring housing prices, the Associated Press (AP) reported. In response to China's potential military presence on Australia's border, the party also proposed to build a Pacific defence academy to train neighbouring forces. It also intends to increase minimum wages in the country and also combat climate change by reducing greenhouse gas emissions by 43% by 2030 and reaching net-zero by 2050.

Who is Anthony Albanese?

Anthony Albanese joined the Labor Party as a student and worked as a party official and research officer before entering Parliament. He was elected to the House of Representatives for the first time in 1996, winning the New South Wales seat of Grayndler. In 2007, he was appointed Leader of the House after Labor won the 2007 election. He was also appointed Minister of Regional Development and Local Government, as well as Minister for Infrastructure and Transport. He was Australia's Deputy Prime Minister in 2013 and also served as a cabinet minister between 2007 and 2013.