COVID-19: Australia Records Over 1000 New Cases For The First Time As Delta Spreads 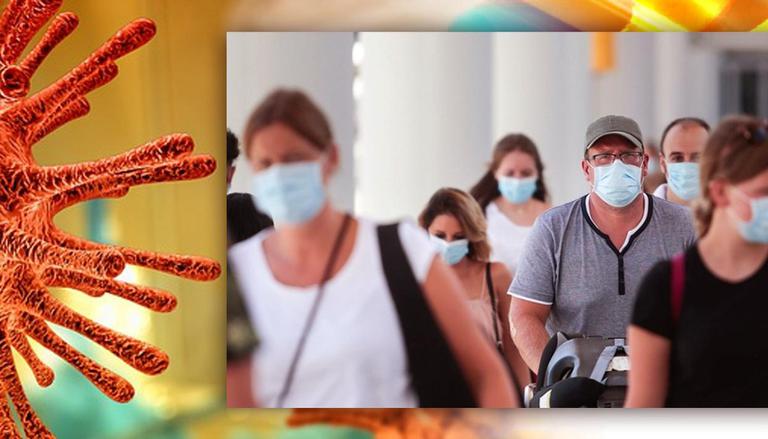 
In a major development, over 1000 fresh coronavirus infection cases were reported in Australia as the highly contagious Delta variant outbreak surged in the country. The single-day COVID spike in Australia has escalated concern among citizens as Sydney recorded 1029 COVID-19 cases for the first time in the last 24 hours. It must be noted that Australia witnessed the second wave in mid-June of this year and since then the COVID-19 cases have reached more than 15000.

The current situation in Australia has forced the government to impose lockdown and travel restrictions across populated areas. As hospitals in the country are outnumbered due to an increase in patients, the government today, August 26 announced the extension of stay-at-home orders for regional NSW for another two weeks. As per the Australian Health Ministry, those people who have received both shots of anti-COVID-19 will be "allowed more freedom next month, after NSW hit the target of six million jabs".

After witnessing the highest COVID cases in Australia in 24 hours, the government has extended the lockdown orders till September 10, 2021. The Health Ministry has also instructed people to stay at home unless they have a reasonable excuse to leave, and said they can also not have visitors in their home from outside their household. Notably, other parts of the country are also recording a steep surge in cases. Victoria state is also struggling with a smaller outbreak, as Melbourne alone reported 80 new cases on Thursday. With the new guidelines, around 25 million people are now stuck in their homes, including residents of Sydney who have been under stay-at-home orders for nearly two months. Moreover, the slow vaccination process of the country has gained speed after it received vaccines from other countries.

COVID cases in Australia are on a spike. According to official data, the country has recorded 48000 cases and 950 deaths since January 2, 2020. So far, the country has inoculated one-third adult population with both doses of COVID-19,  the total number of vaccine doses that have been administered so far has tallied to 13,723,146.

READ | Japan suspends use of 1.63 million doses of Moderna's COVID-19 vaccine over contamination