COVID-19 Crisis: Australian Borders May Not Fully Reopen Until Second Half Of 2022

Australia’s trade minister Dan Tehan said that the Australian international borders may not completely open until the second half of 2022. 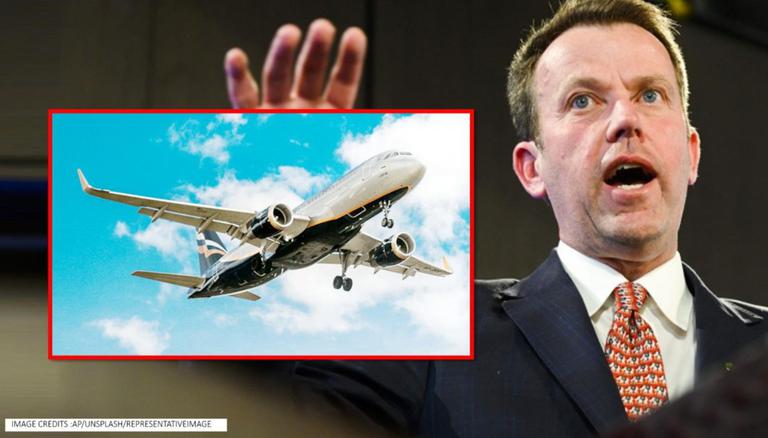 
Australia’s trade minister Dan Tehan has said that the Australian international borders might not open until the second half of 2022. This comes after he was asked about the border's opening during his interview with Sky News. To this, the trade minister replied that the ‘best guess’ would be in the middle to the second half of next year. He further added that considering the pandemic situation, things can change.

Australian borders to not open fully

Earlier in January this year, it was reported that the country's borders were 'unlikely' to fully reopen in the year 2021. This is even if most of the population was vaccinated. The Secretary of Australia's Health Department Brendan Murphy told the Australian Broadcasting Corporation that the country will still face border restrictions for most of 2021, putting further hold on the international plans. According to the reports by AP, he said, “Even if we have a lot of the population vaccinated, we don't know whether that will prevent transmission of the virus and it's likely that quarantine will continue for some time”.

He also termed the border restrictions as a reason for lesser community virus transmissions. He said, “Most of the other cases we've had have been fairly low key and controllable”. Each of Australia's states and territories has its own border and travel restrictions. Also, these can be changed on a very short notice.

The Australian borders have been closed since last year. International travel for education, business and tourism contribute to the economy of Australia which has been deeply affecred by the deadly pandemic. According to The Sydney Morning Herald, due to the pandemic, there was a decrease in international students coming to study in Australia which had cost $1.8 billion in revenue.